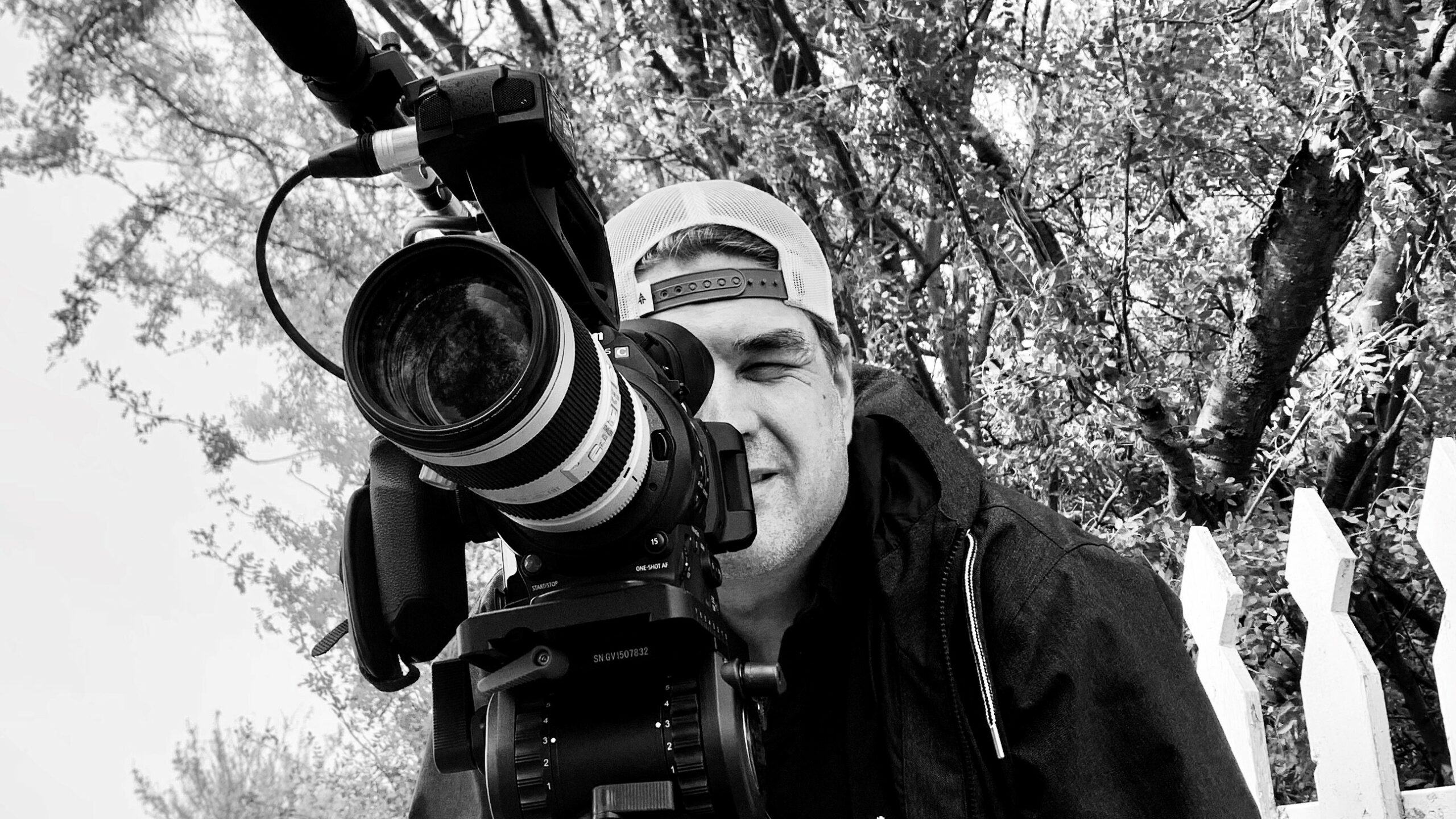 A Return to Drummond Island

“We must cherish our inheritance. We must preserve our nationality for the youth of our future. The story should be written down to pass on.”– Louis Riel, 1885

In A Return to Drummond Island, Métis filmmaker Matt LeMay will take viewers on a journey to uncover and reclaim his family’s history, culture, and language, all of which were greatly impacted by colonization. Matt will follow his Métis ancestors’ migration after violence, racism, and settler encroachment pushed them out of the Red River region of Manitoba. Seventy-five Métis families embarked on a voyage to settle and build a new Métis community on Drummond Island (now part of Michigan) that would be free to practise its traditions and way of life. But the new community was short-lived. The American government annexed the island and forcibly relocated everyone to Penetanguishene, Ontario. Matt’s dad, an only child, was raised there until the age of 12, when he was sent to a seminary in Ottawa to be educated by Jesuit priests. Matt is part of the first generation of his family to reclaim and assert his Métis rights, culture, and language.