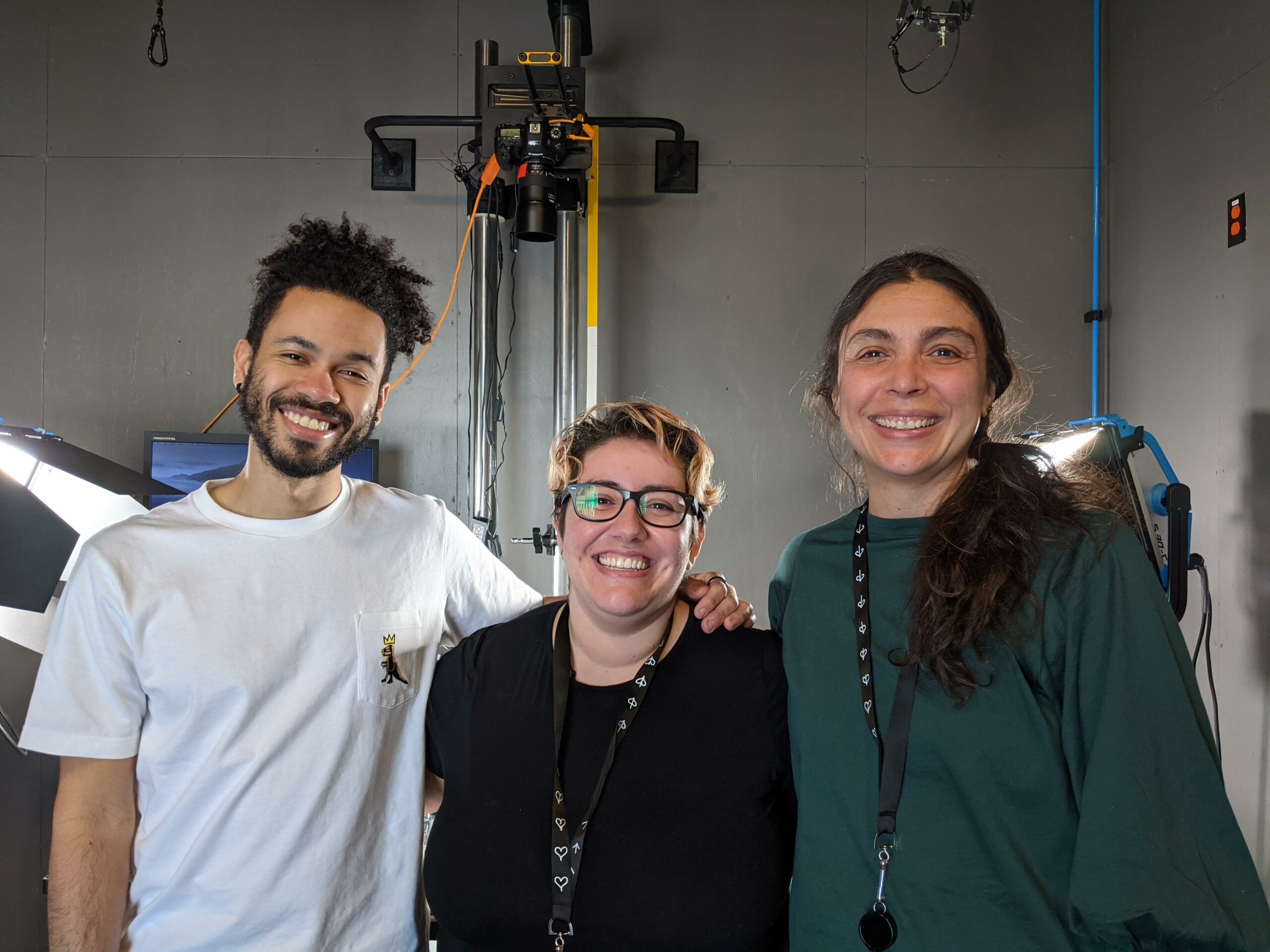 The first edition of a creative lab that will be ongoing, Alambic provides three emerging filmmakers the opportunity to create a short film over a five-month period, in professional surroundings and in a spirit of community, discussion and sharing.