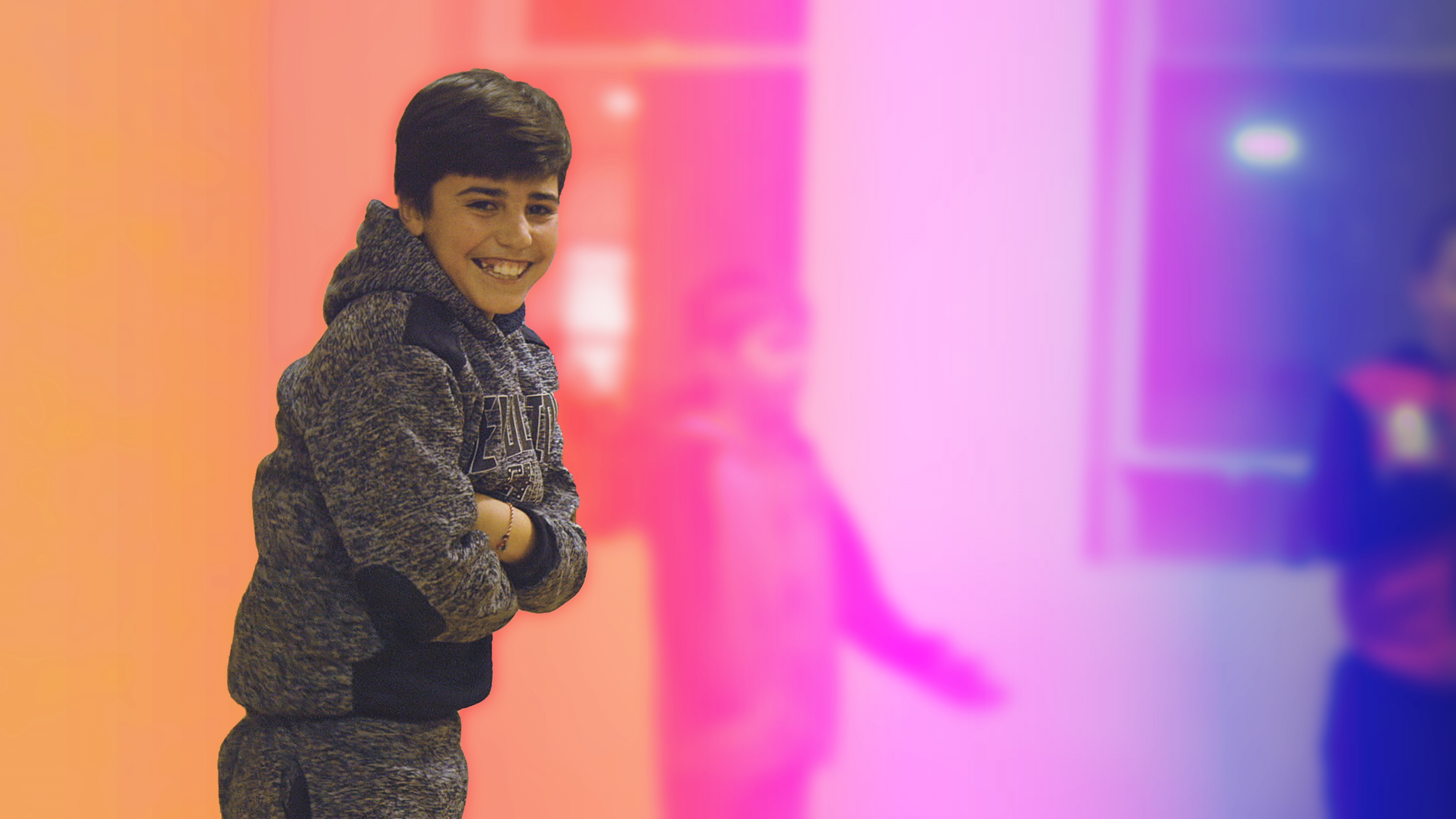 In 2014, ISIS launched a genocidal campaign that targeted the Yazidi community of northern Iraq, resulting in the imprisonment of thousands of women and children. Twelve-year-old Dawod and his mother managed to escape, and have been resettled in London, Ontario, where Angel Peacock follows his first year in his Canada.