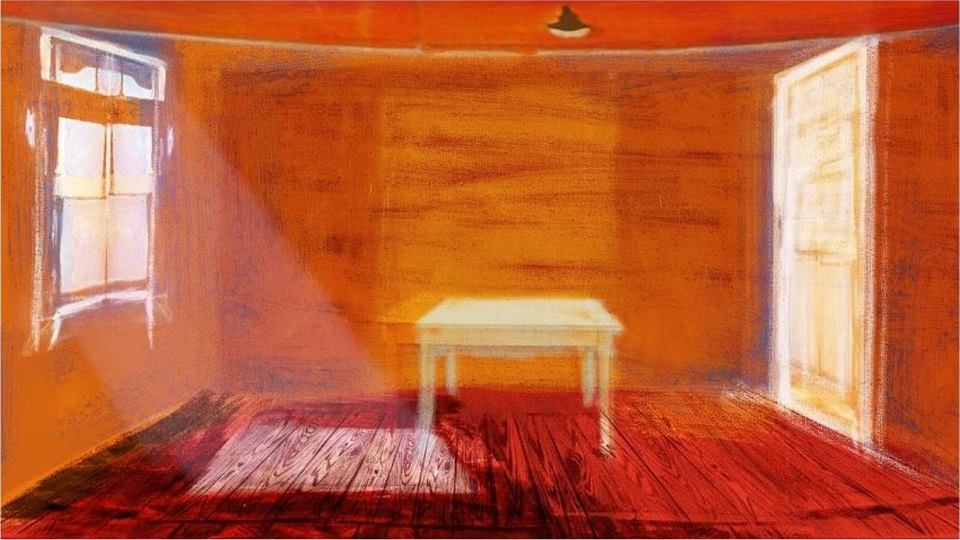 The hangman at home by the American icon Carl Sandburg is a poem written almost 100 years ago, and is still as relevant and poignant as ever, as the world slips into dark times.