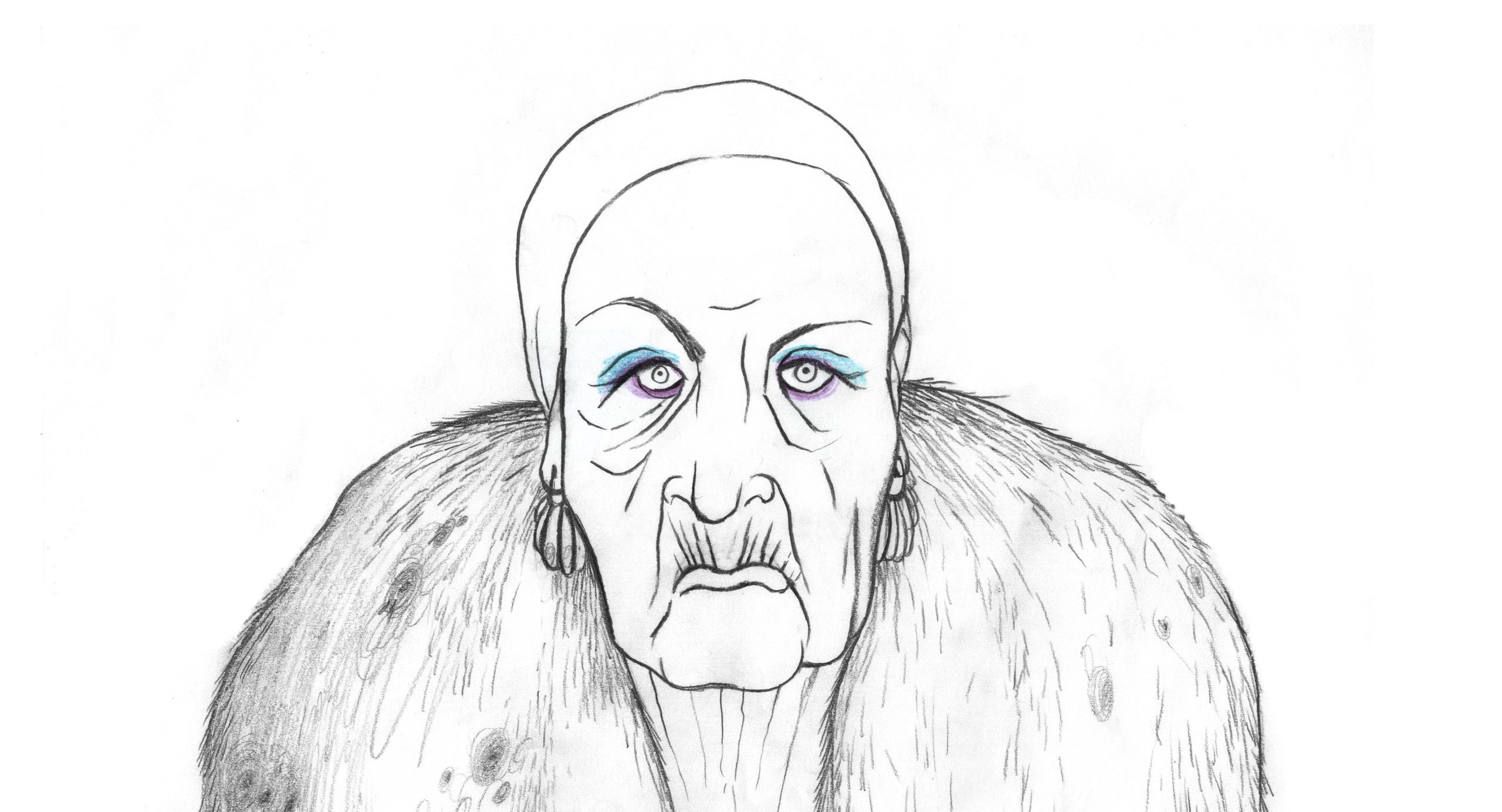 Impossible Figures and Other Stories, Part I

I is the final film in the multi-award-winning tryptic directed by Marta Pajek and produced by Animoon. Like parts II and III, this new animated short is based on the idea of an impossible figure: one that can be drawn according to all the rules of perspective but cannot be constructed in reality. We witness a society—or perhaps it is civilization itself—moving gracefully and inevitably towards self-destruction. I is a co-production between Animoon and the NFB.