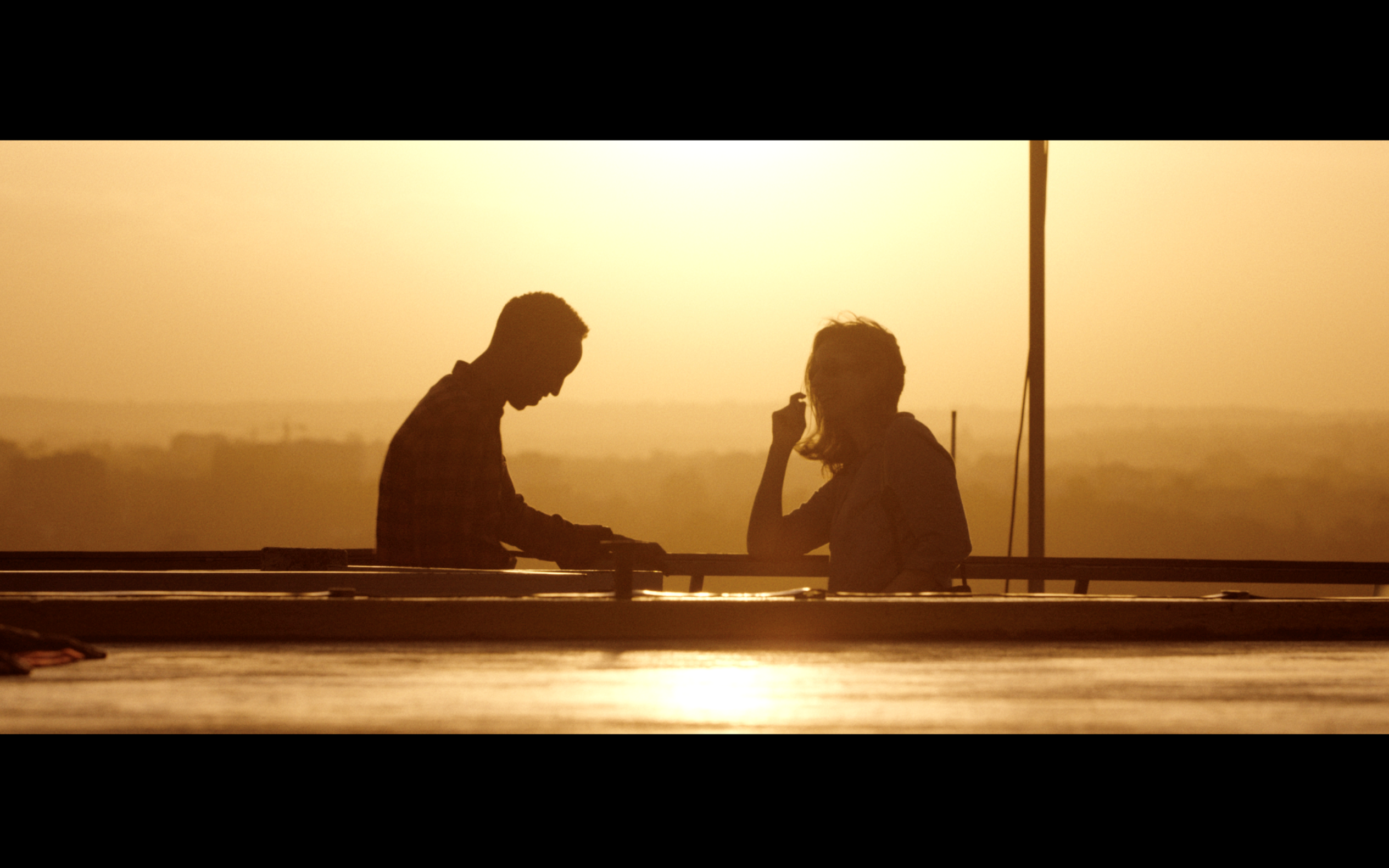 Written and Directed by Michelle Shephard

A gripping tale of one refugee who defied Somalia’s merciless terrorist group and his relationship with the Canadian journalist who told his story, and in doing so, reluctantly became a part of it.