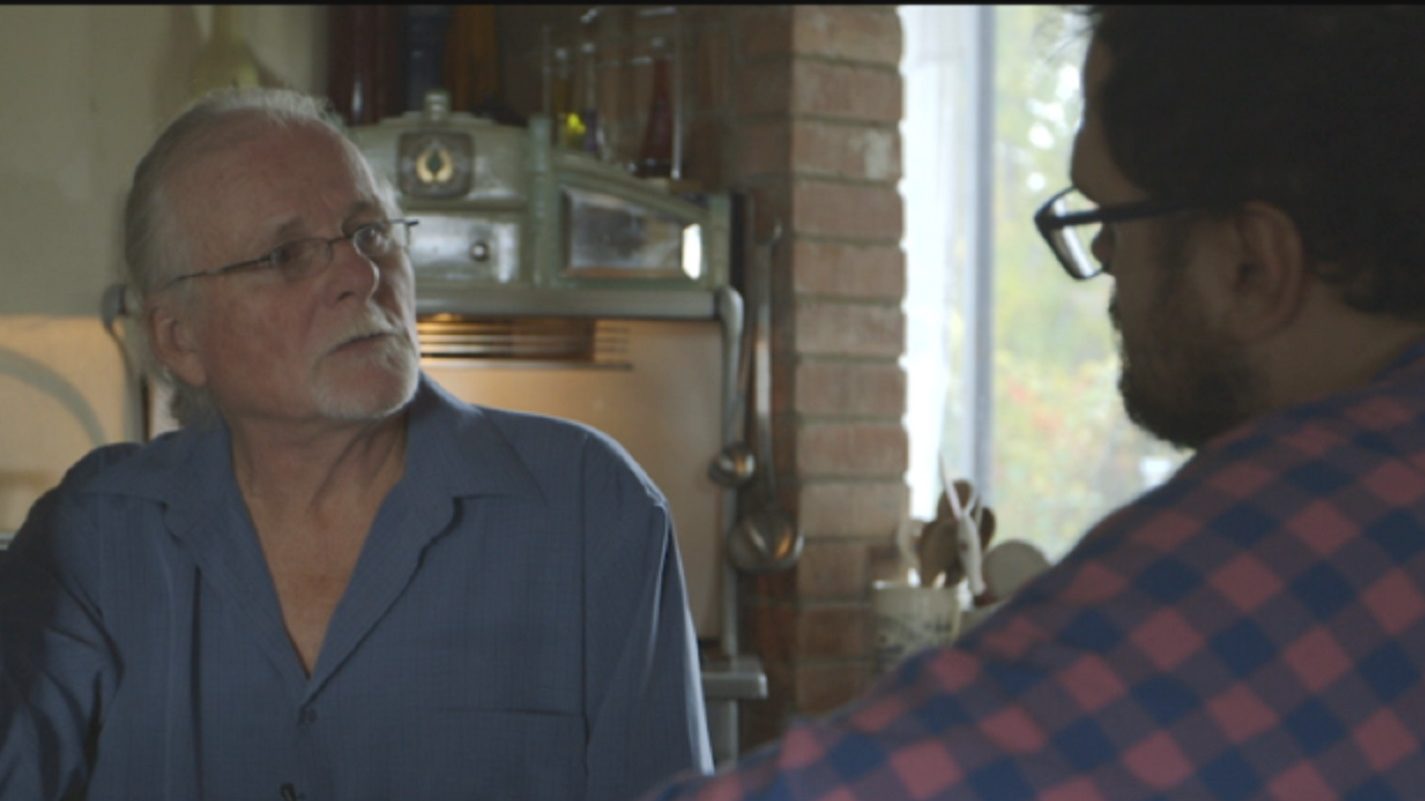 In October 1970, the Rose brothers – Paul and Jacques – and the Chénier cell of the FLQ kidnapped minister Pierre Laporte. Now, Félix, the son of Paul Rose, undertakes an introspective quest to rediscover his family’s history.