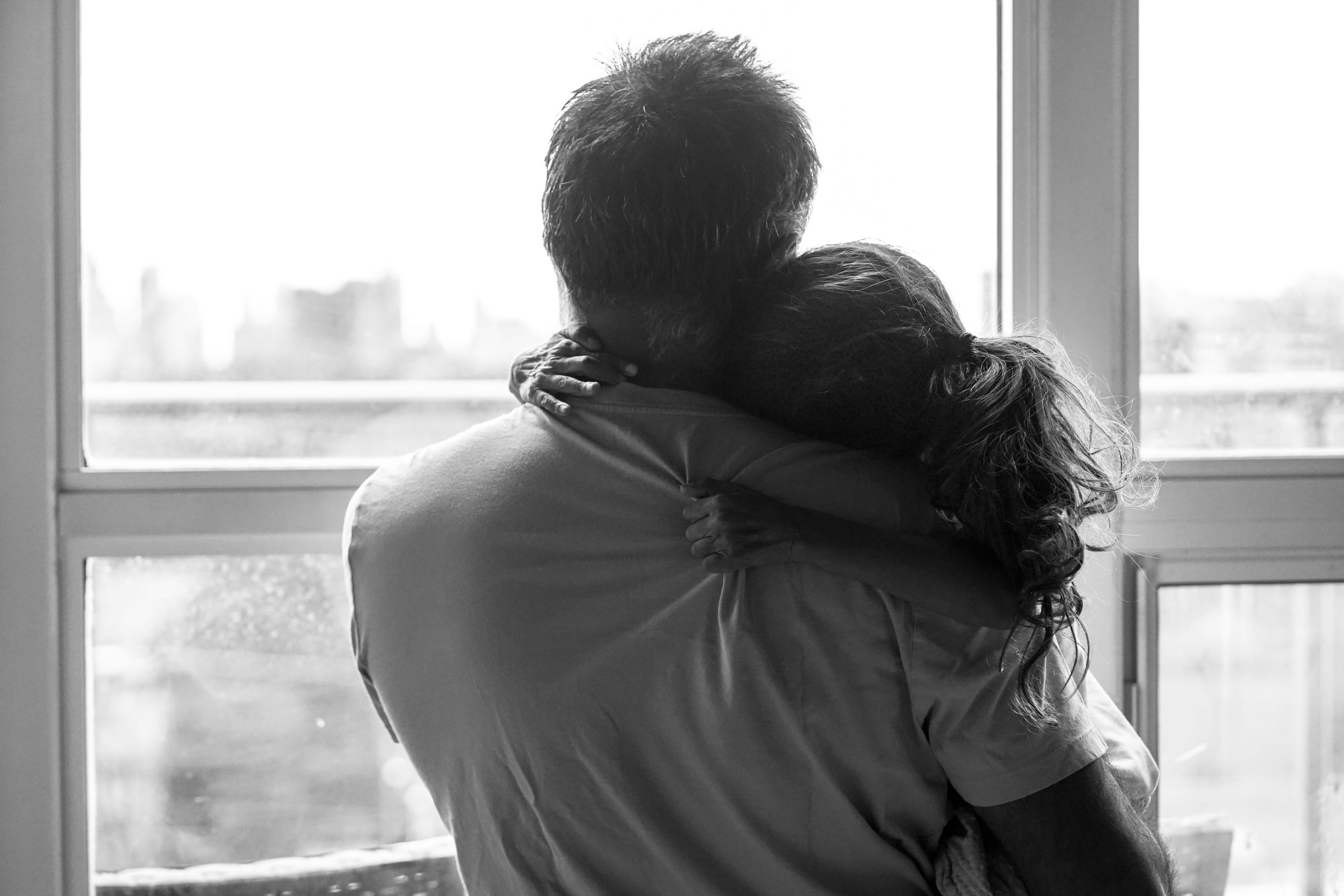 Written and Directed by: Habiba Nosheen

The Long Goodbye is a feature documentary by the Emmy award-winning filmmaker, Habiba Nosheen, that captures a parent’s drive to compress a lifetime of memorable experiences into an impossibly short timeframe. The film explores how a terminal diagnosis for a child can turn ordinary parents into superheroes as they set out to make every day count. Filmed partly inside a children’s hospice, The Long Goodbye captures the journey of families as they learn to live in the here and now when tomorrow isn’t a given.