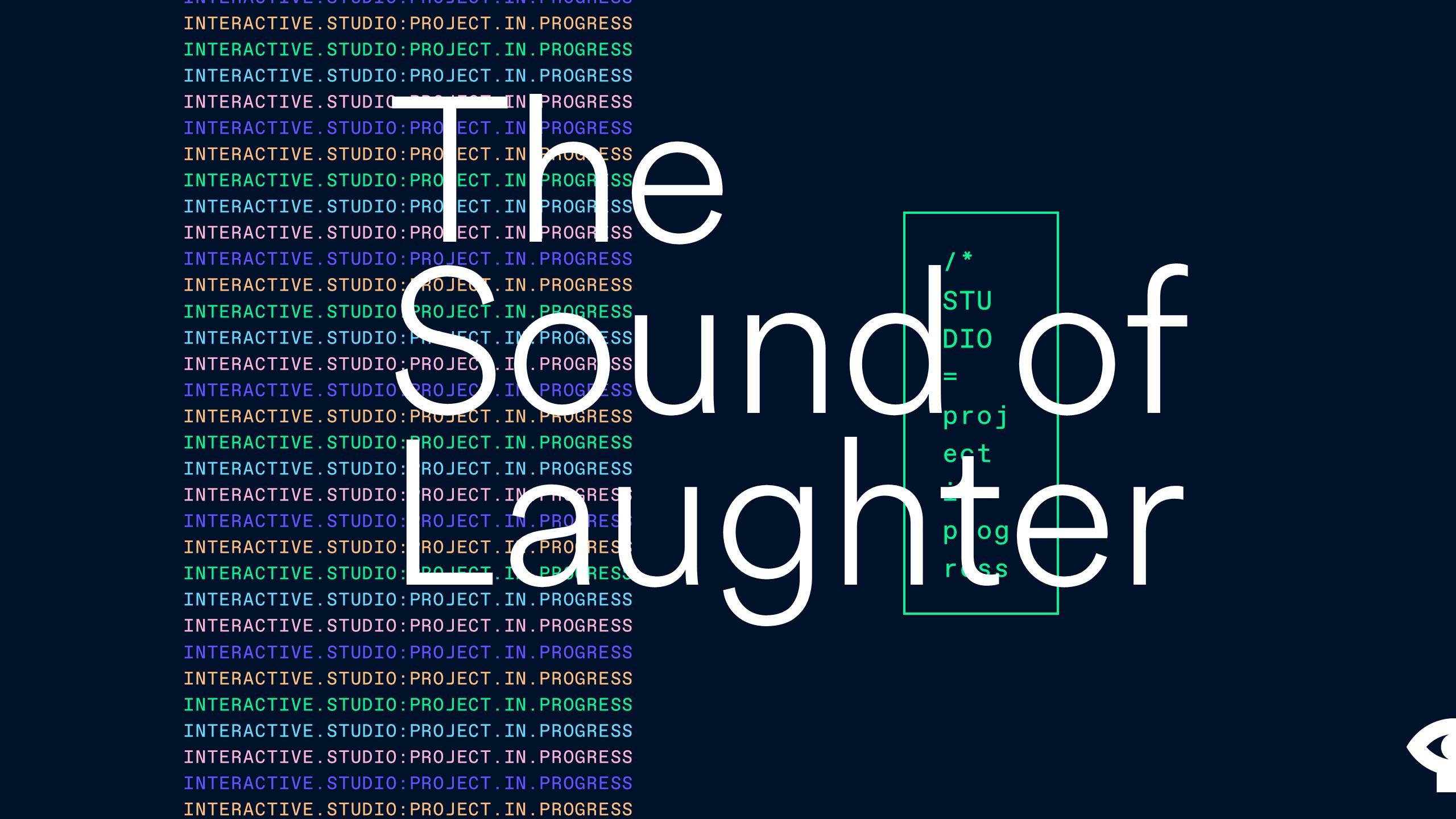 The Sound of Laughter

The artificial intelligence (AI) systems of this world don’t need humour to laugh or sadness to cry. They simply need to learn how to perform these functions. Laughter as a purely sonic phenomenon—laughter without humour, which is considered to be a pre-linguistic phenomenon—is one of the first forms of body language expressed by human beings. At its core, laughter is a form of expression that’s unique to the living. Does laughter generated by an inanimate system seem strange or unsettling to us? How does a logical system evolve in relation to what it learns from people’s emotional experiences? Each individual’s laughter is unique, but what does the laughter of an AI system that’s based on thousands of examples of human laughter sound like?

The Sound of Laughter is an original web project that involves training an AI system to generate different laughs and “mix” them. When the critical threshold of perfectly imitated human laughter is reached, our AI will allow us to explore the frontiers of mimetic laughter in search of other forms of laughter.

Experimenting with mimetic laughter as a way of connecting and opening up to the other, through the use of AI, is ultimately a way of questioning our own humanity.