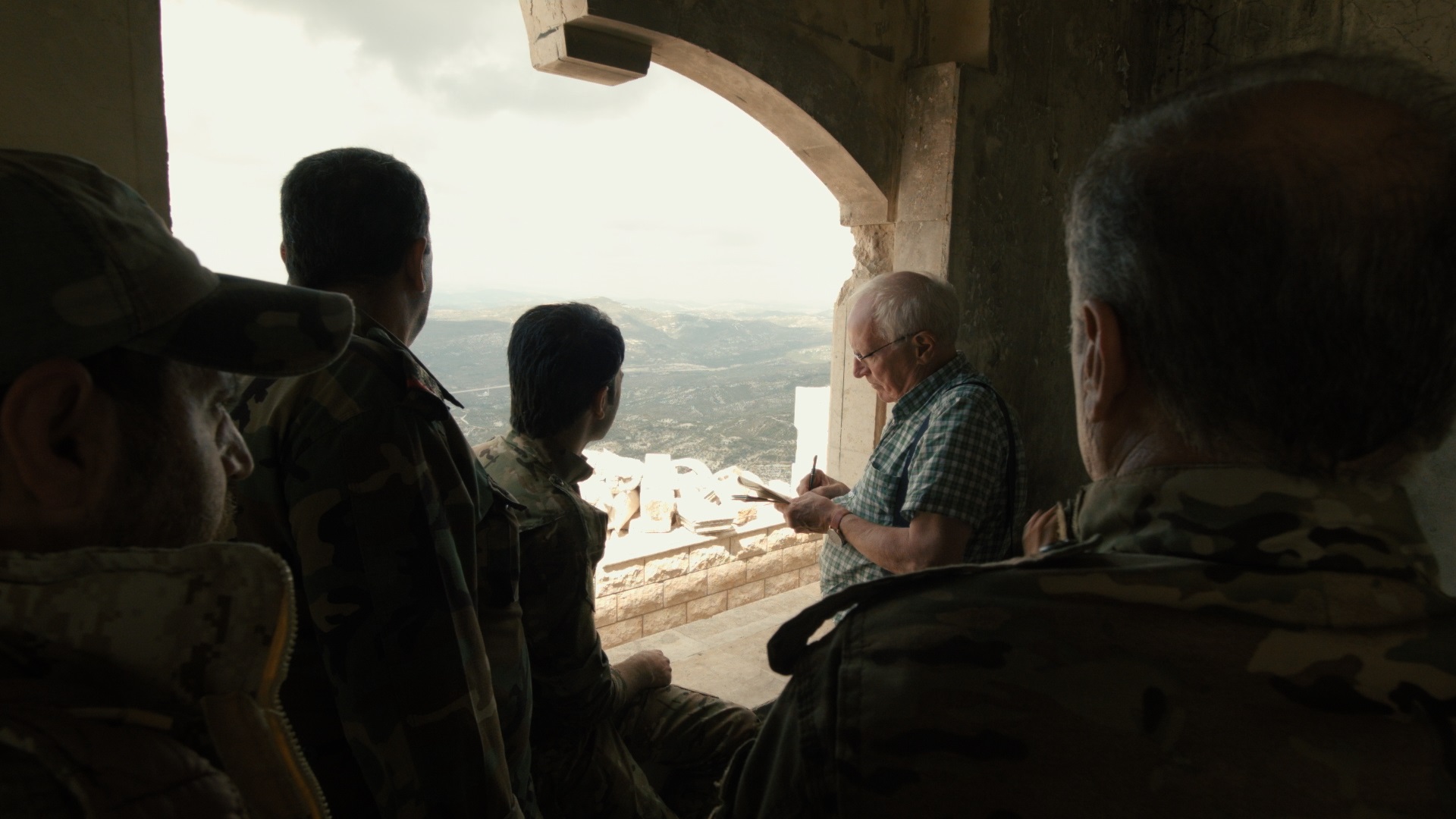 This is Not a Movie

For more than 40 years, journalist Robert Fisk has reported on some of the most violent and divisive conflicts in the world. Yung Chang’s This Is Not a Movie captures Fisk in action—feet on the ground, notebook in hand, as he travels into landscapes devastated by war, ferreting out the facts and firing reports back home to reach an audience of millions.

In an era of fake news, when journalists are dubbed “the enemies of the people,” Fisk’s resolve to document reality has become an obsessive war to speak the truth.