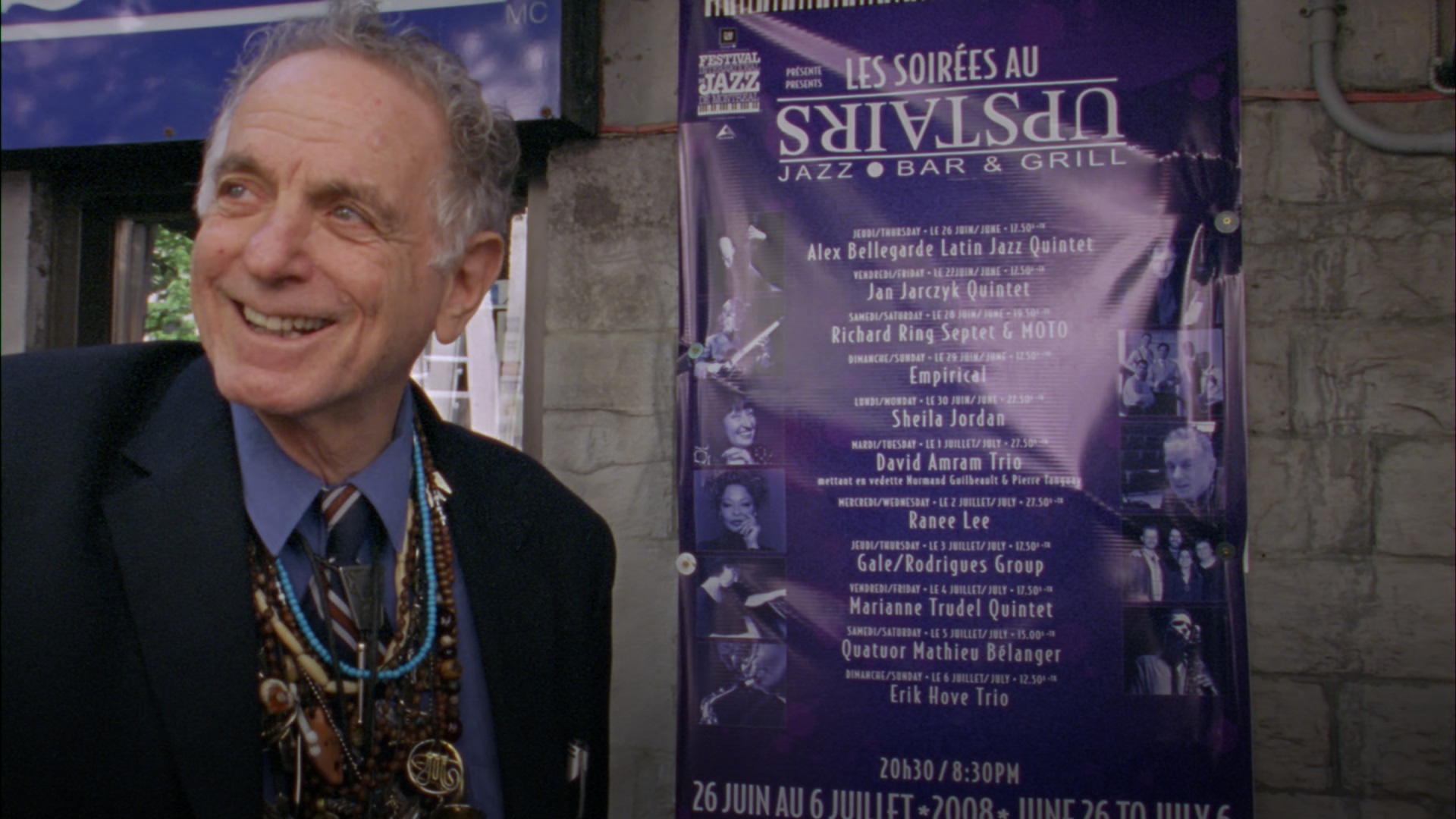 Written and Directed by Alanis Obomsawin

Before her storied career as one of Canada’s foremost documentary filmmakers, Alanis Obomsawin was an acclaimed singer and musician at the forefront of the Indigenous rights movement in North America. During this unprecedented time, she befriended fellow musician and activist David Amram, often described as the “Renaissance man of American music.” In this remarkable conversation recorded in 2008 at Montreal’s celebrated Upstairs jazz bar, Alanis and David reflect on their shared history and a time when music was a powerful tool for social change.