NFB production falls under the Programming | Creation, Distribution and Marketing division, headquartered in Montreal. There are eight production studios located across the country.

Julie Roy is the Director General of Programming | Creation, Distribution and Marketing and her team supports NFB programming across the country. The Montreal headquarters is also home to all departments adjacent to our studio production teams, including the distribution, communications and marketing (DCM) teams, institutional services, our legal and human resource departments, and more.

While all our studios share basic common values, each produces works that relate to the specifics of their region, consistent with the NFB’s overall mandate and priorities. Each studio is overseen by an executive producer (EP), who defines the strategic programming vision and execution for their studio. Each studio has its own project submission requirements, so before preparing your proposal, make sure your project meets the relevant studio’s requirements. Each studio functions in relationship to the specifics of its own geographic and cultural environment, vibrantly reflecting the manifold facets of Canada. While studios are standalone, they occasionally collaborate on projects on a case-by-case basis in response to internal needs. 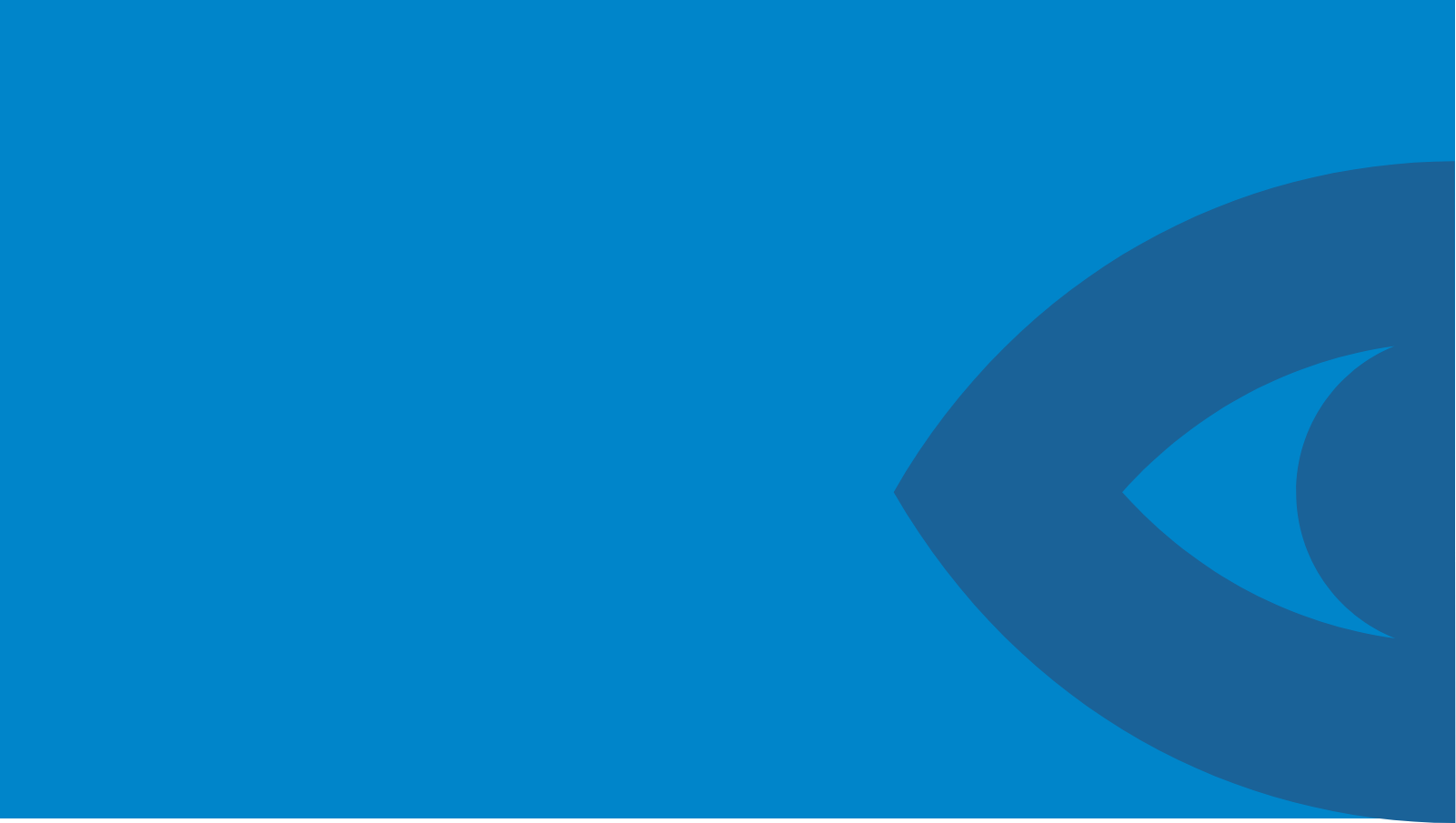 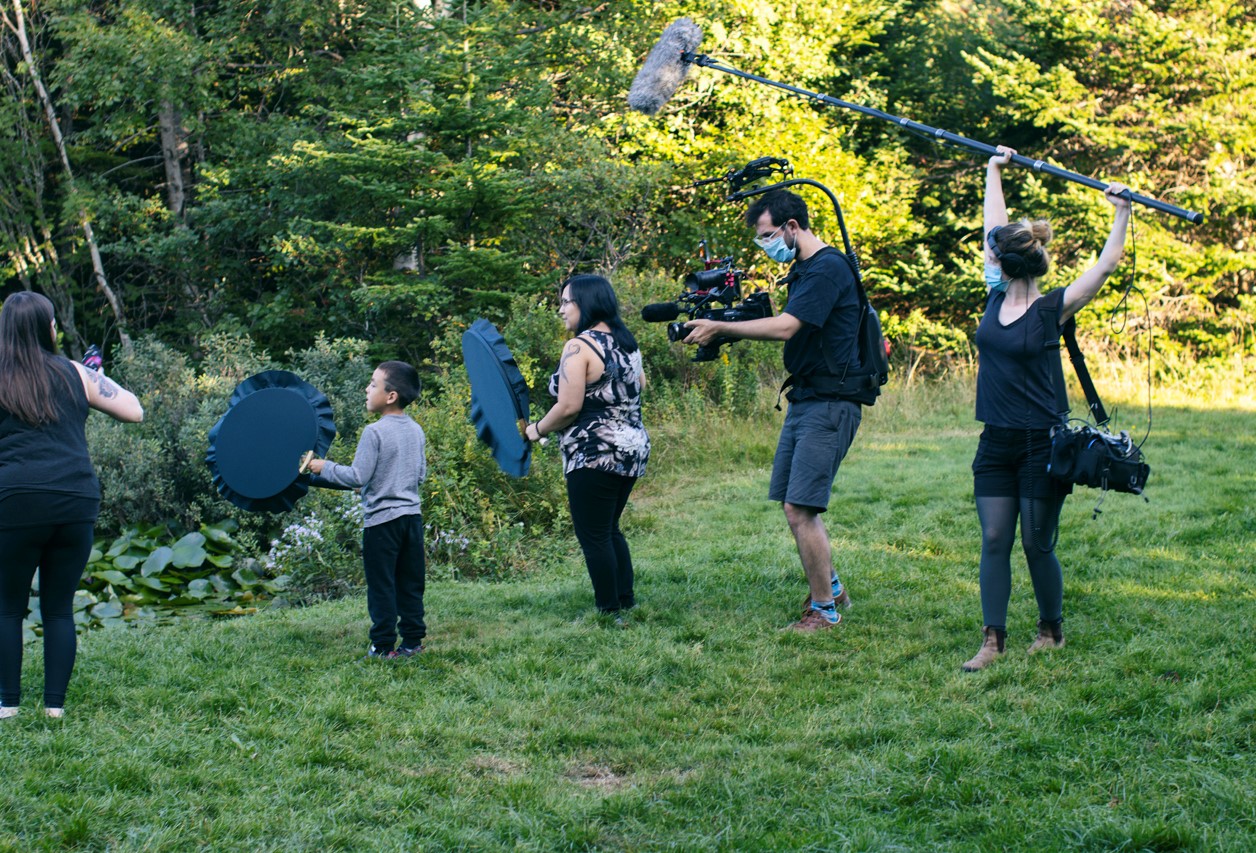 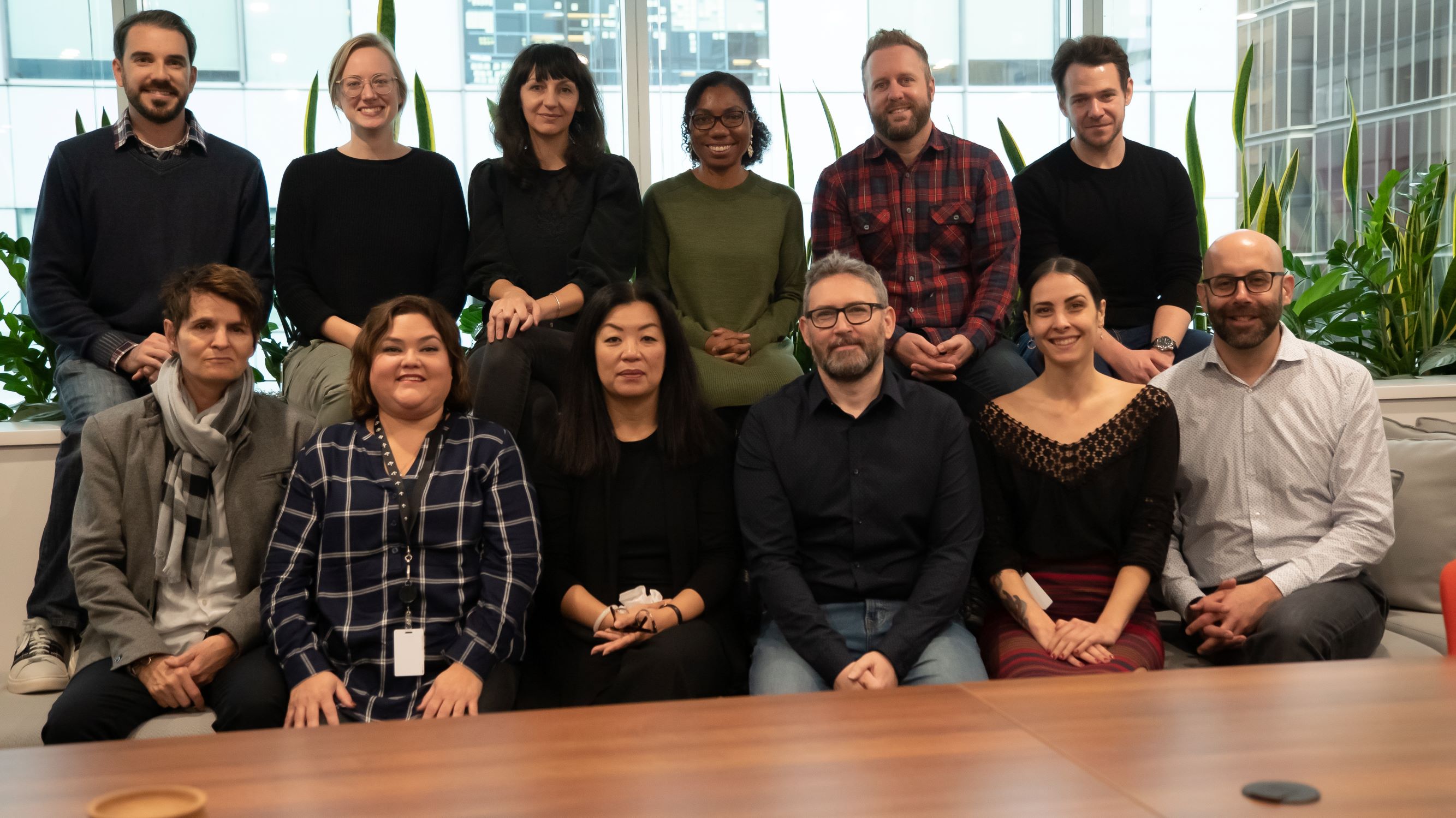 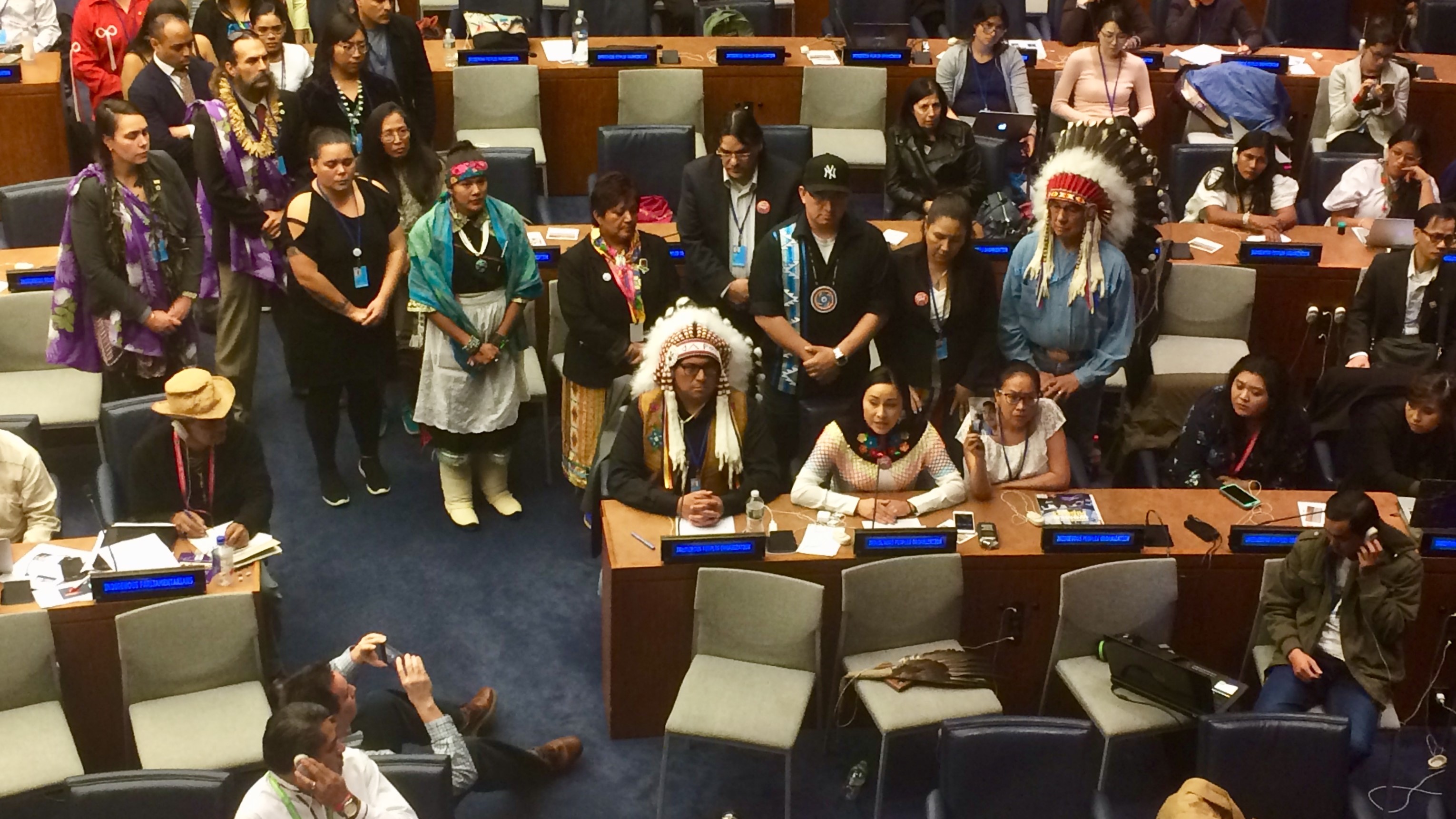 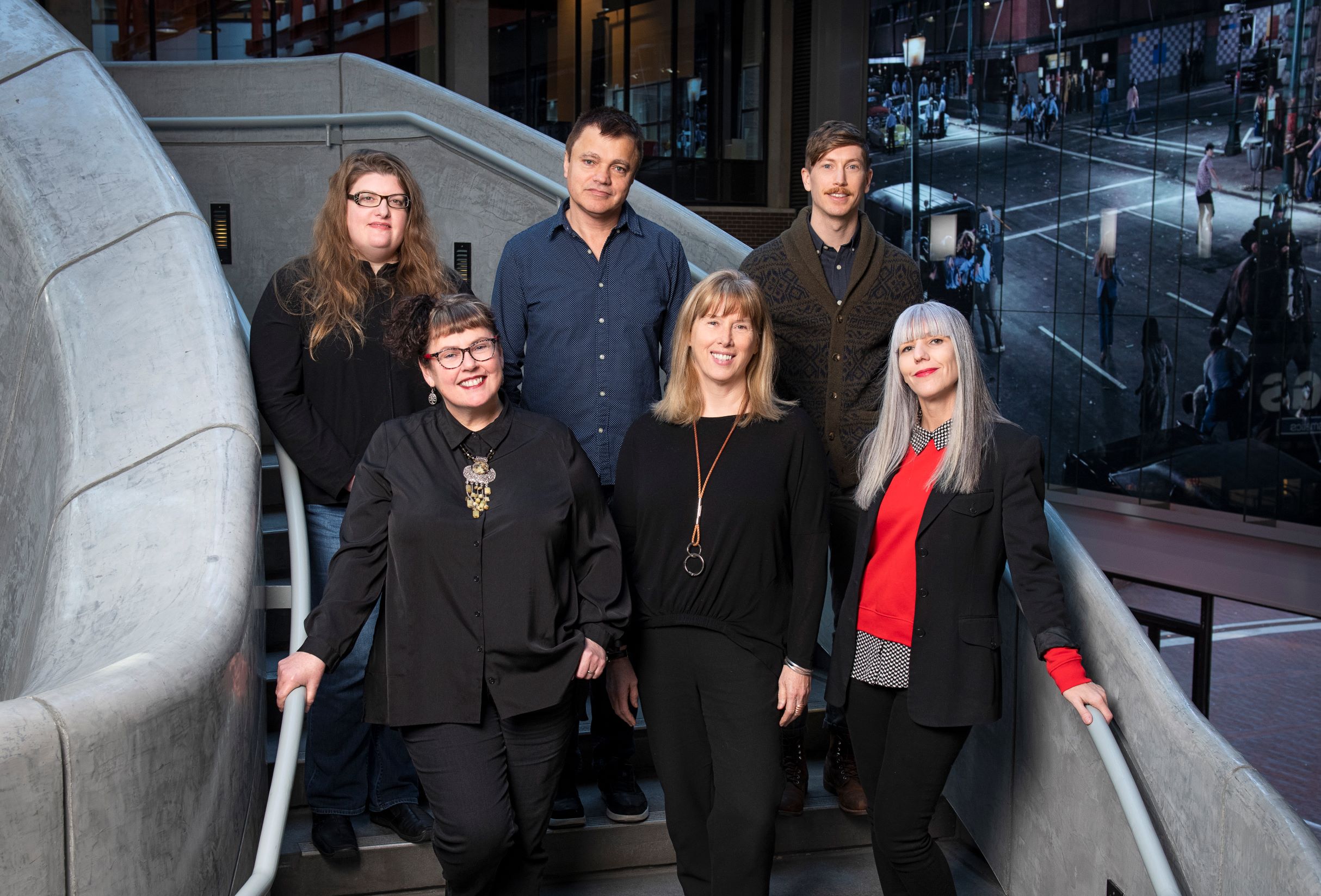 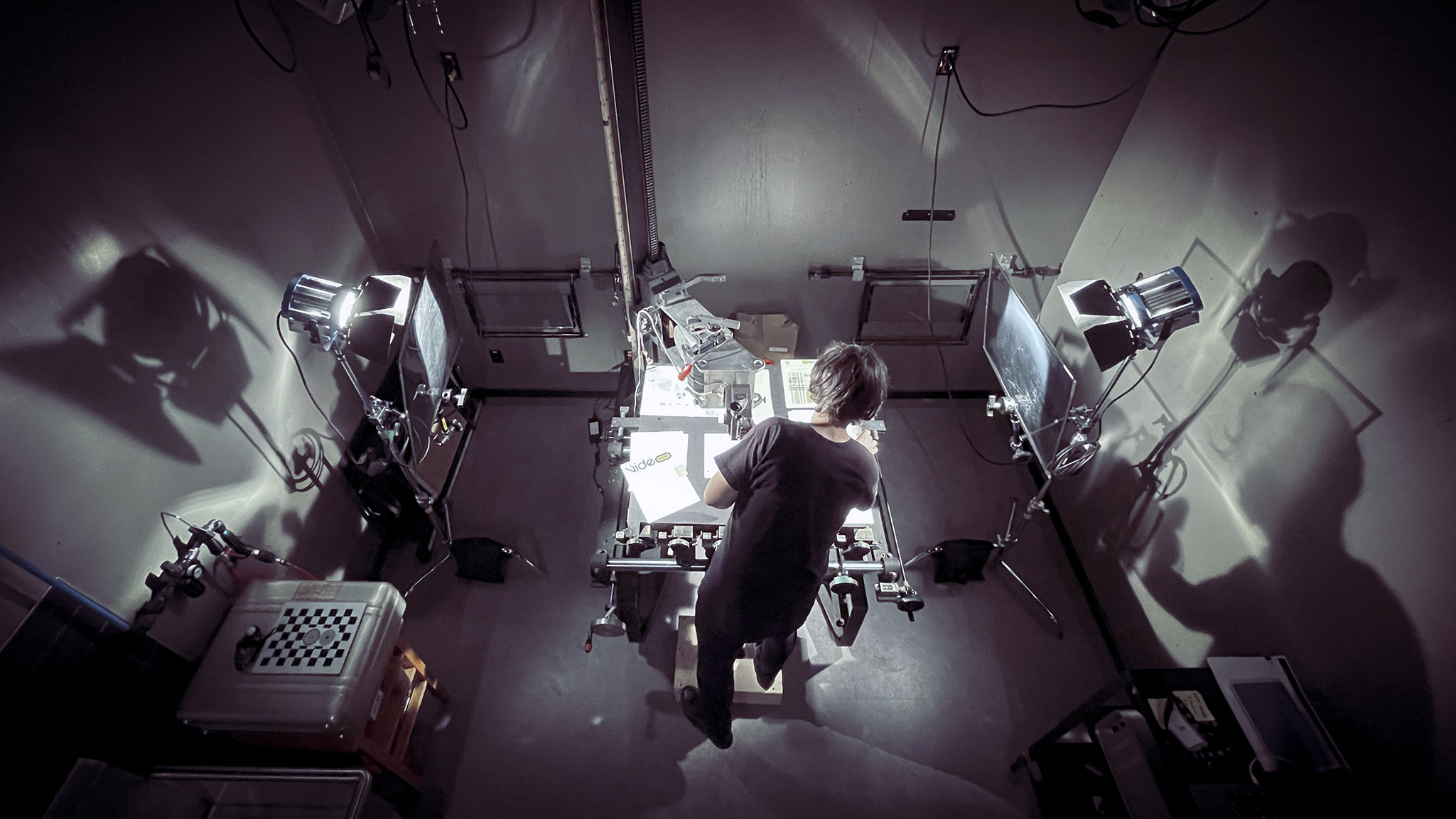 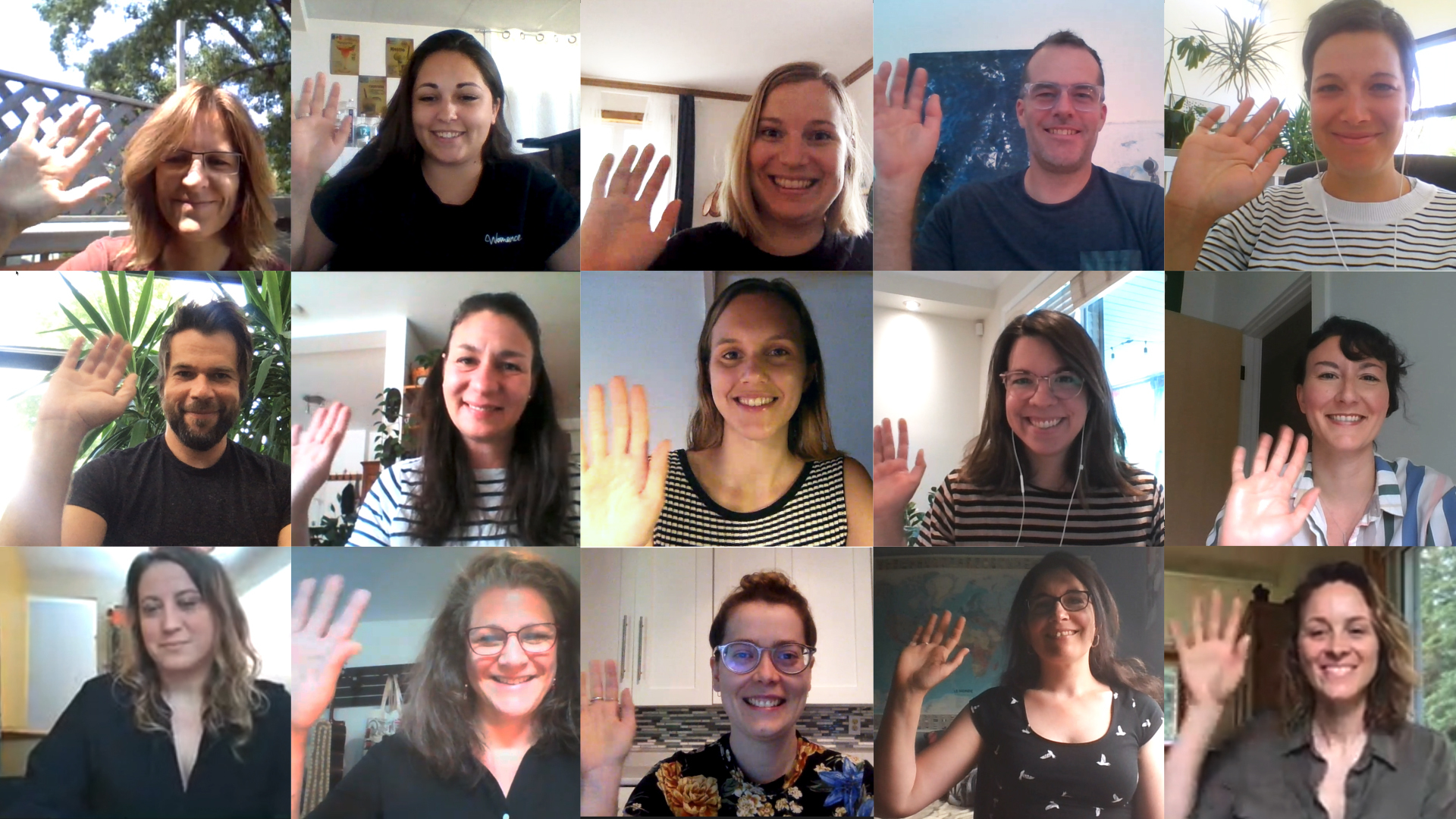