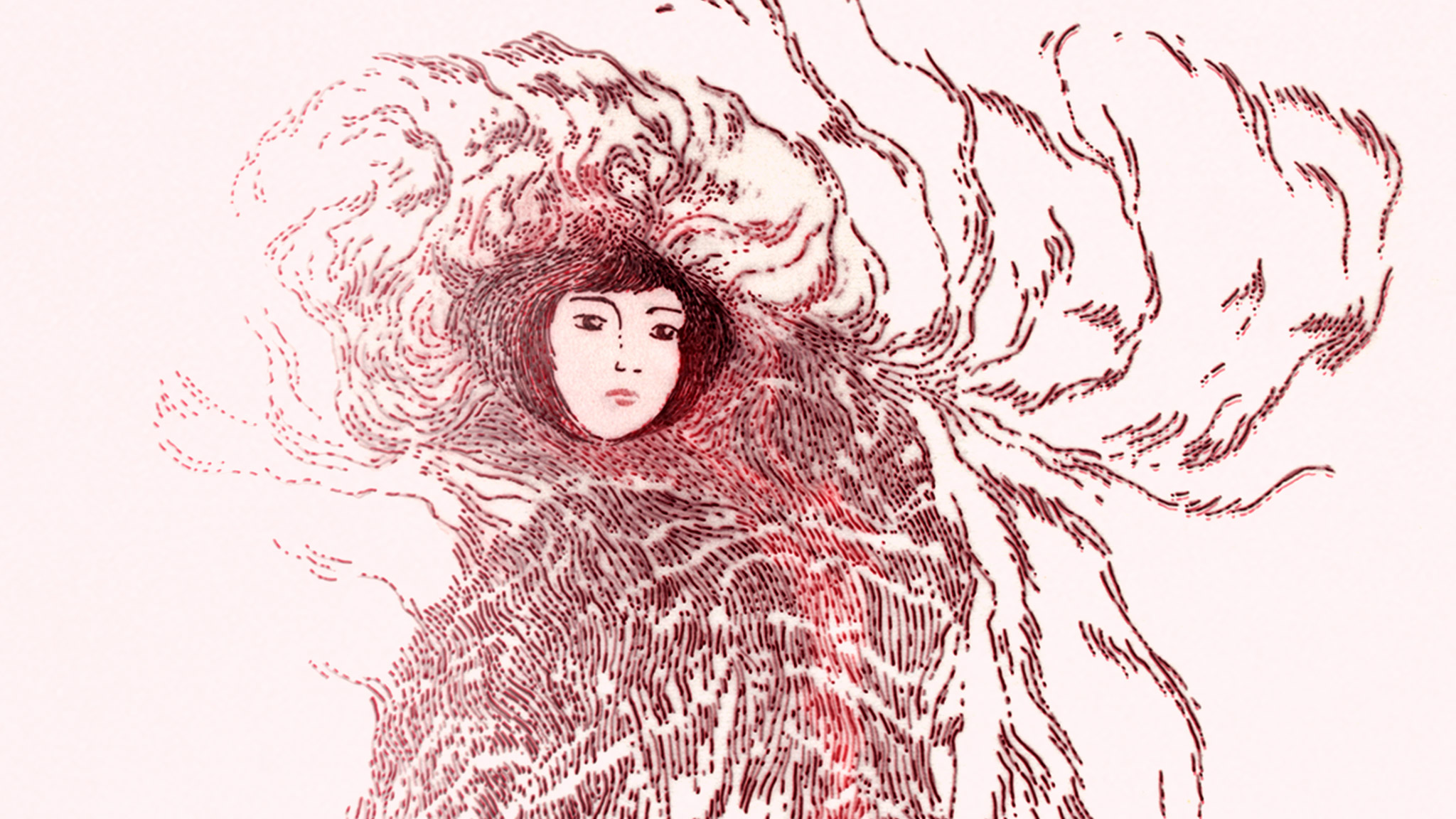 What makes the Cinéaste recherché(e) competition so unique?

Held every other year since 1980, the competition allows the winner to enter the professional animated film community by joining the NFB, a world leader in producing and distributing animated short films.

It gives filmmakers a chance to create their first professional film within a vibrant and passionate community. The winner receives guidance from a producer and support from a team with rich and varied expertise. Services are all grouped together under one roof with cutting-edge technology. That’s what makes this a one-of-a-kind residency.

The next competition will be announced in 2020. Stay tuned!

Any francophone Canadian who has already made at least one non-professional animated sound film or interactive work is eligible.

Can I submit a project that is not in film format?

Yes! Any project using a new narrative form—a game, an interactive production, a mobile application, or a virtual reality experience, for example—is eligible. However, animation must always be central to the projects submitted.

What are the selection criteria?

We are looking for a creative person, an original high-quality script, accompanied by a personal graphic proposal that conveys a distinctive artistic vision. A selection committee will choose the winning project. All candidates will be personally notified of the decision, and files that are not selected will be returned within three months of the registration deadline date.

The winner will be offered a production contract with the French Animation Studio. She will carry out her work at the Montreal studio and be subject to the NFB’s normal production constraints.

What should the entry file contain?

Each candidate must provide:

When and how to submit?

The complete file can be sent by mail or e-mail.

The next competition will be announced in 2020. Stay tuned!

All questions should be sent to cineaste.recherche@onf.ca