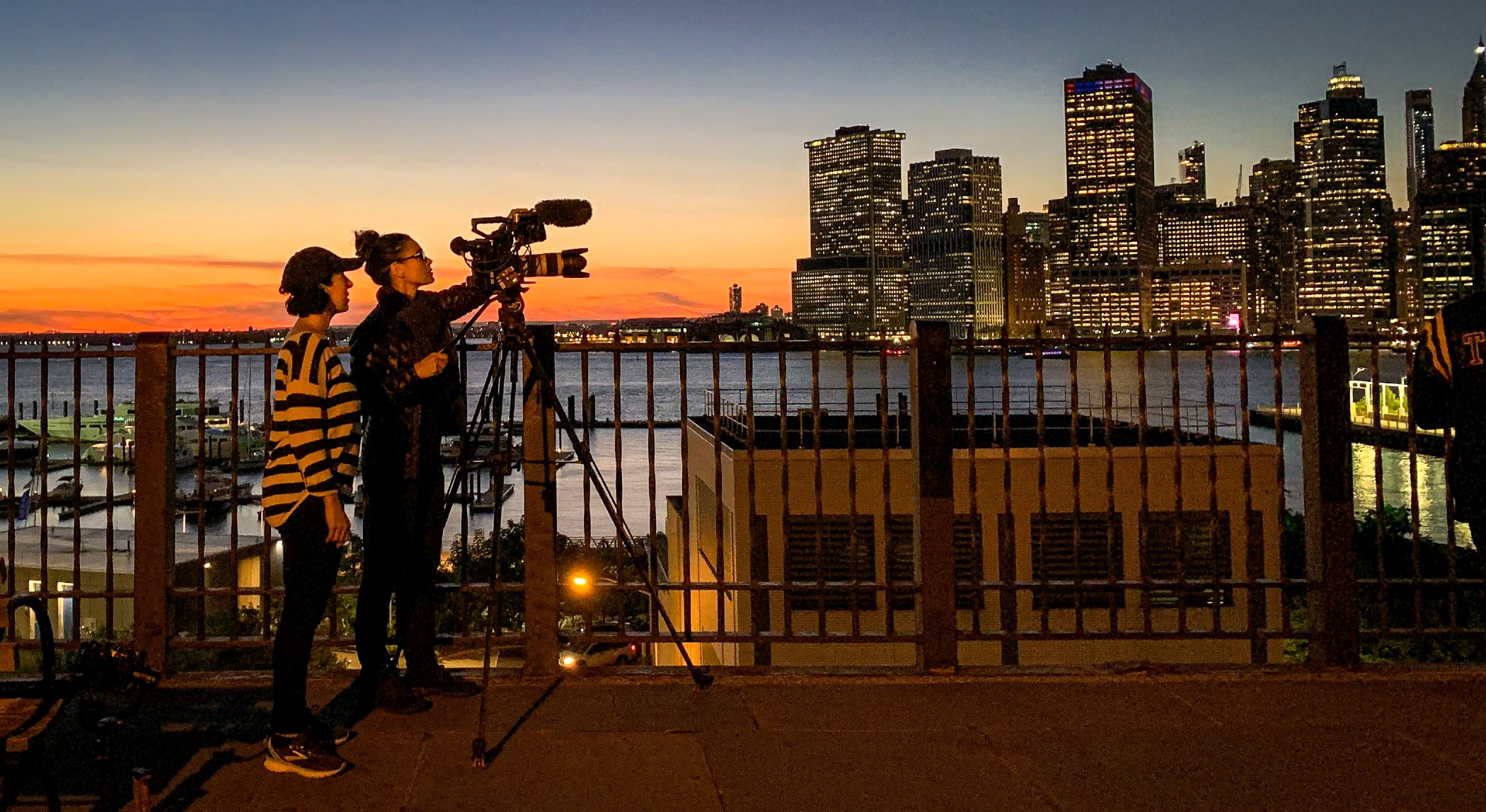 As a public producer and distributor with a mandate to reflect the lives, experiences and perspectives of Canadians in its works, the NFB is firmly committed to following and initiating best practices and policies that ensure equitable representation of underrepresented demographic groups behind the camera, in key craft positions, in the stories we produce and in how those stories are told.

We have introduced formal policies to promote gender equity and representational equity for Indigenous creators.

In 2016, the NFB announced that 50% of our production spending would be dedicated to works led by women. We are also determined to achieve parity in key creative positions, which informs our decision making around crew staffing. Where there are gaps, mentorship opportunities can be implemented and offered to women in under-represented craft positions.

In 2017, the NFB launched its living, breathing Indigenous Action Plan, which included a commitment that 15% of our production spending would be allocated to projects by Indigenous directors. The Action Plan was written in conjunction with industry professionals who make up the NFB’s Indigenous Advisory Group. We are also committed to creating more opportunities for Indigenous artisans in key creative positions, which informs our decision making around crew staffing. Where there are gaps, mentorship opportunities can be implemented and offered to Indigenous crew in craft positions.

We follow and ask our production partners to follow the recommendations outlined in On-Screen Protocols & Pathways: A Media Production Guide to Working with First Nations, Metis and Inuit Communities, Cultures, Concepts and Stories for film shoots in Indigenous communities.

The Indigenous Voices and Reconciliation channel

The NFB’s Indigenous Circle is a support circle for creators who work regularly with the NFB. Contact J’net Ayayqwayaksheelth for more information.

For a myriad of historical and structural reasons, not all groups of Canadians have had equitable access to public and private resources to tell their stories on screen.  This has resorted in a distorted and impoverished cultural landscape where the voices and perspectives of certain groups of people are omnipresent while others are barely heard.

Our slate reflects Canadian society and perspectives not just in the stories we tell but in who tells them and how they’re told. We recognize that “who tells the story” is of fundamental importance and when producing stories that engage with the realities of groups that have been historically marginalized, underrepresented and misrepresented in Canada, we privilege insider storytellers.

In February 2021, the National Film Board of Canada also published a plan for diversity, equity and inclusion—with goals and commitments to make the NFB a more egalitarian, open and diverse organization. The NFB wants to help eliminate decades of injustice and systemic racism in Canadian society, as well as within our institution. Our plan includes targets and concrete actions that will have an impact not only on our recruitment, production and distribution methods, but on the entire culture of our organization.