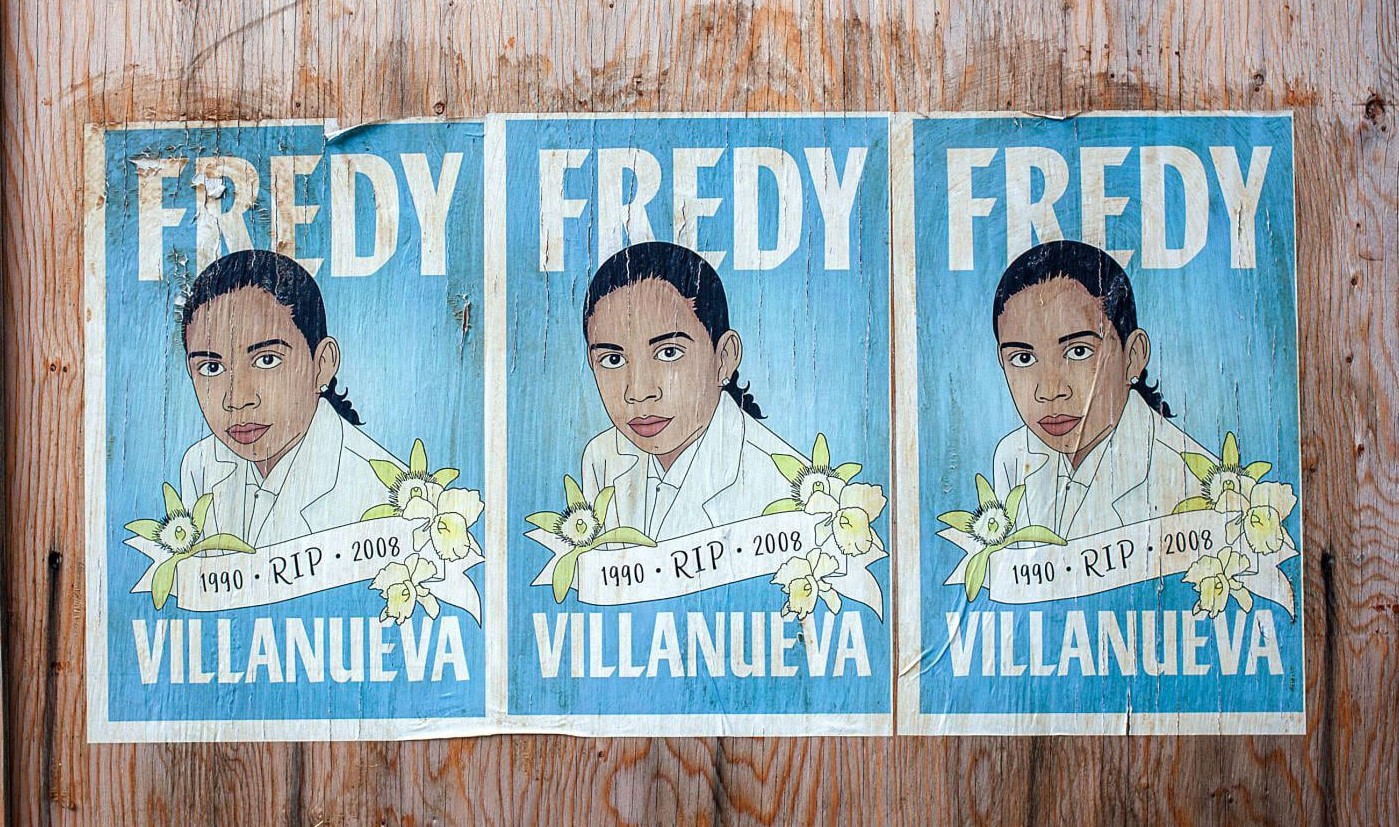 Directed by Will Prosper

Montréal-Nord, 2008. A young Québec man named Fredy Villanueva is killed by a police bullet during an incident. Thirteen years later, it is remembered by some merely as a news item. But it was a dramatic event that left a deep mark on the province. Through this tragedy, the film paints an extraordinary portrait of the Villanueva family and critically examines modern Québec from a political and social standpoint.