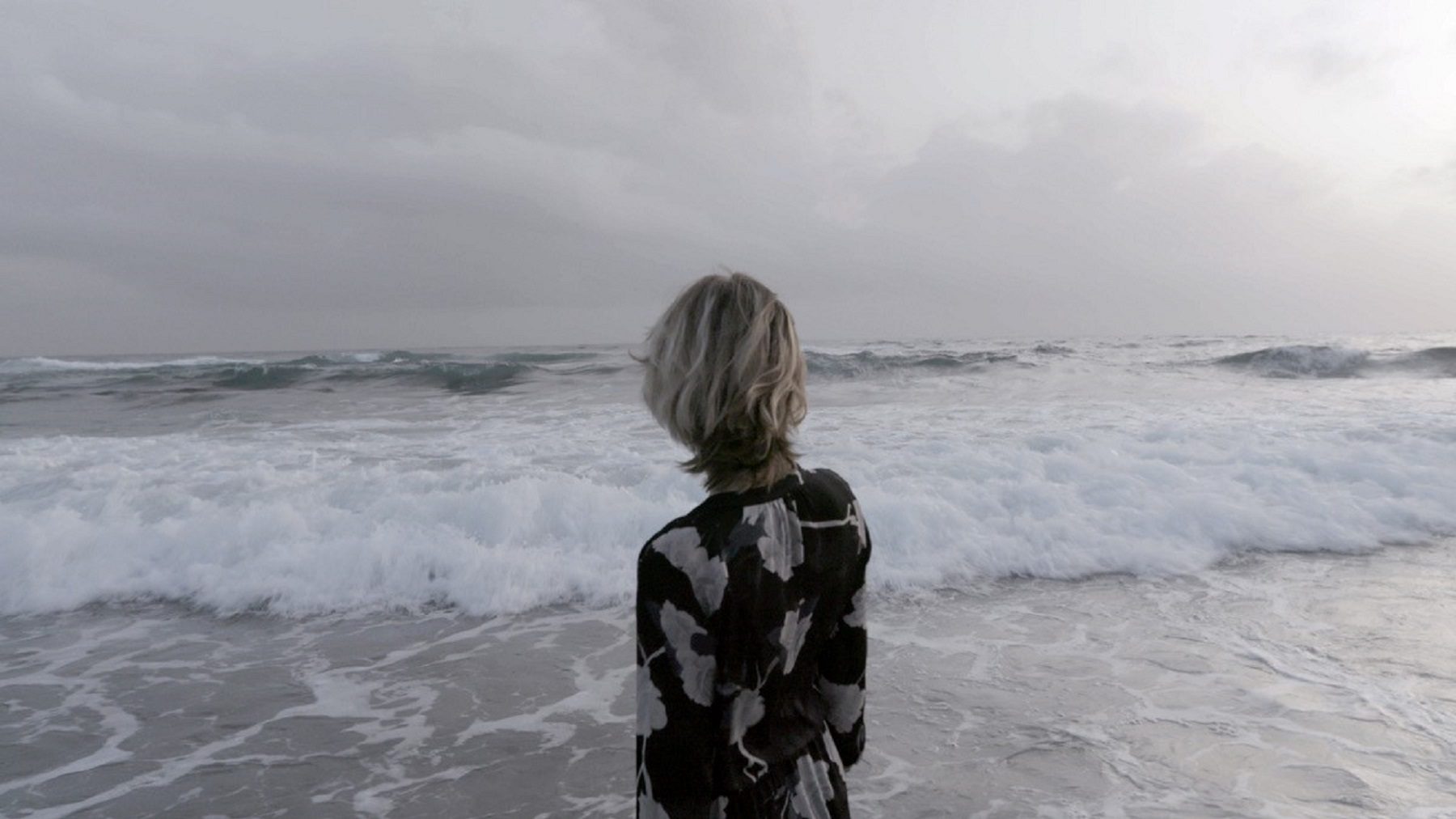 After abandoning a life of Beverly Hills luxury at the age of 34 to live on a sailboat, Peter Tangvald became a famous mariner in the 1950s. His unusual, exotic life, ripe with tales of adventure and freedom, fascinates to this day. But because his legacy is also marked with shipwrecks and suspicious deaths, esteem for the man known as “the saddest sailor in the world ” is mixed with suspicion.

After the shipwreck that killed Peter in 1991, his son Thomas, born on the Indian Ocean, followed in his father’s footsteps, leading a life at sea filled with beauty and immensity. When, in 2014, Thomas’s ship also disappeared, filmmaker Virginia Tangvald, Peter’s youngest daughter, became one of the only survivors of a larger-than-life man and his quest for freedom.

How could this story, seemingly so bright, become so toxic, violent, and fatal, taking with it everyone whom Peter loved? This is the question that Virginia tries to answer with this film, seeking to break once and for all the disastrous fate that plagues his lineage.