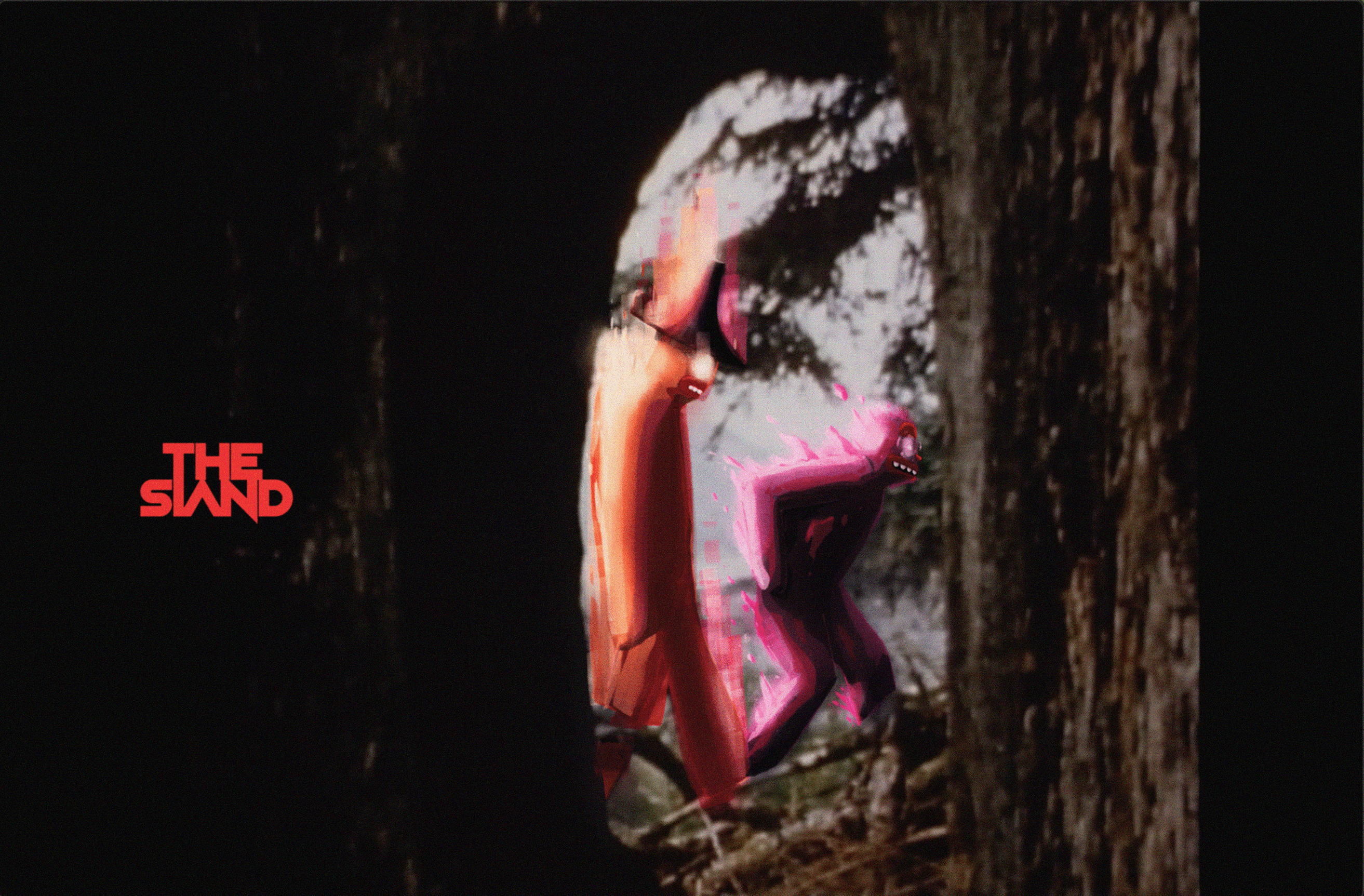 Written and Directed by Christopher Auchter

The story of a peaceful protest and how the small matched up against the giant. In 1985, the Haida lead a campaign to stop the logging, within a territory they had designated a protected zone. Intertwined in self-interest and greed, the government of British Columbia with the logging industry, sought to squelch any rivals trying to slow down their profits. The Haida did not back down, ready to take on the ‘Big Machine’, in an effort to save their land from destruction.