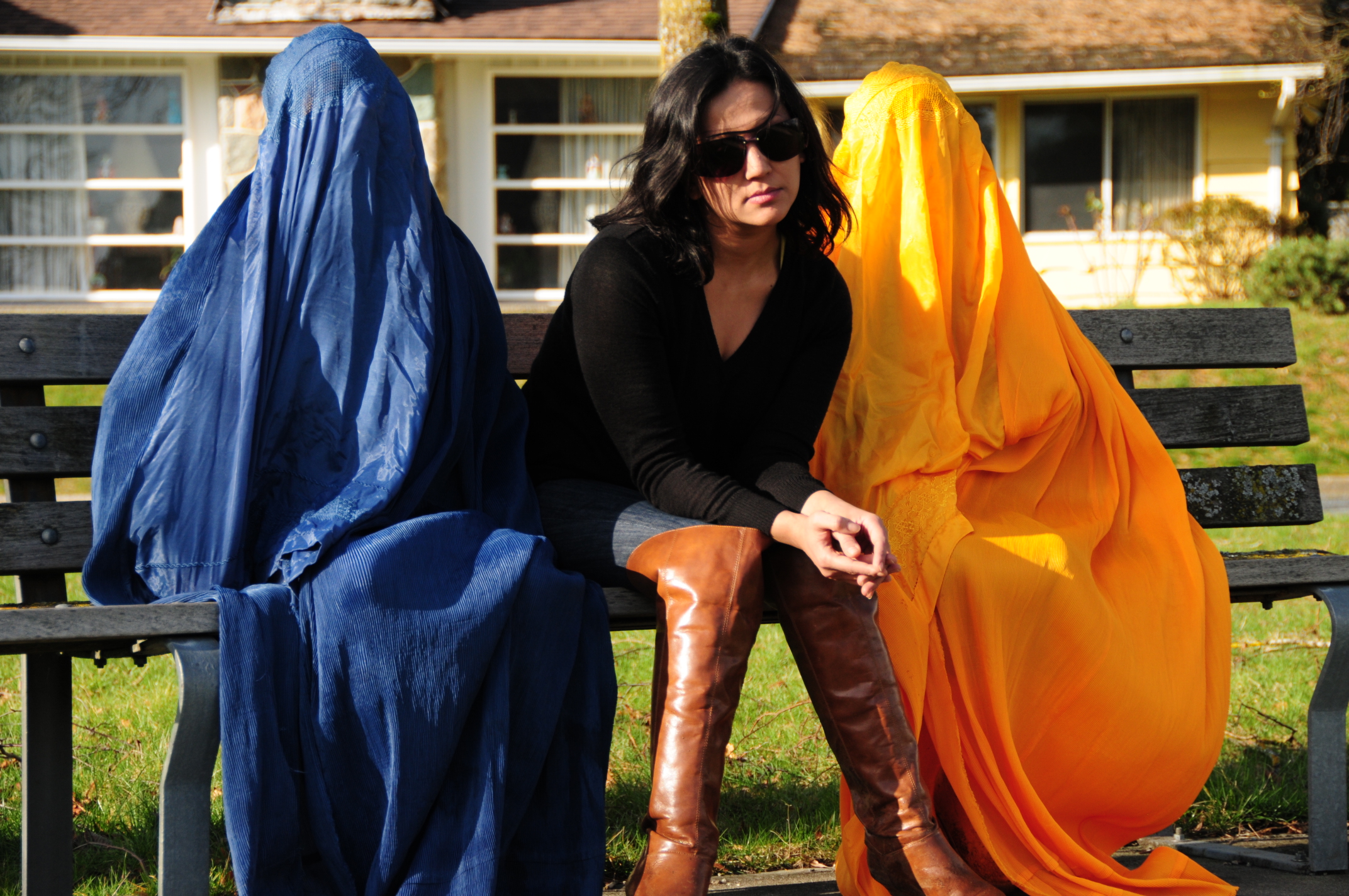 Written and directed by Brishkay Ahmed

In the Room is a film about the ebbs and flows in cultural identity told through the personal lens of writer director Brishkay Ahmed. As an expat Afghan who chose to reject her Afghan identity because of its perceived association with victimhood, Brishkay later returns to celebrate this identity when Afghan women become framed as heroes, illustrating that cultural identity is a complex and puzzling idea to unravel.