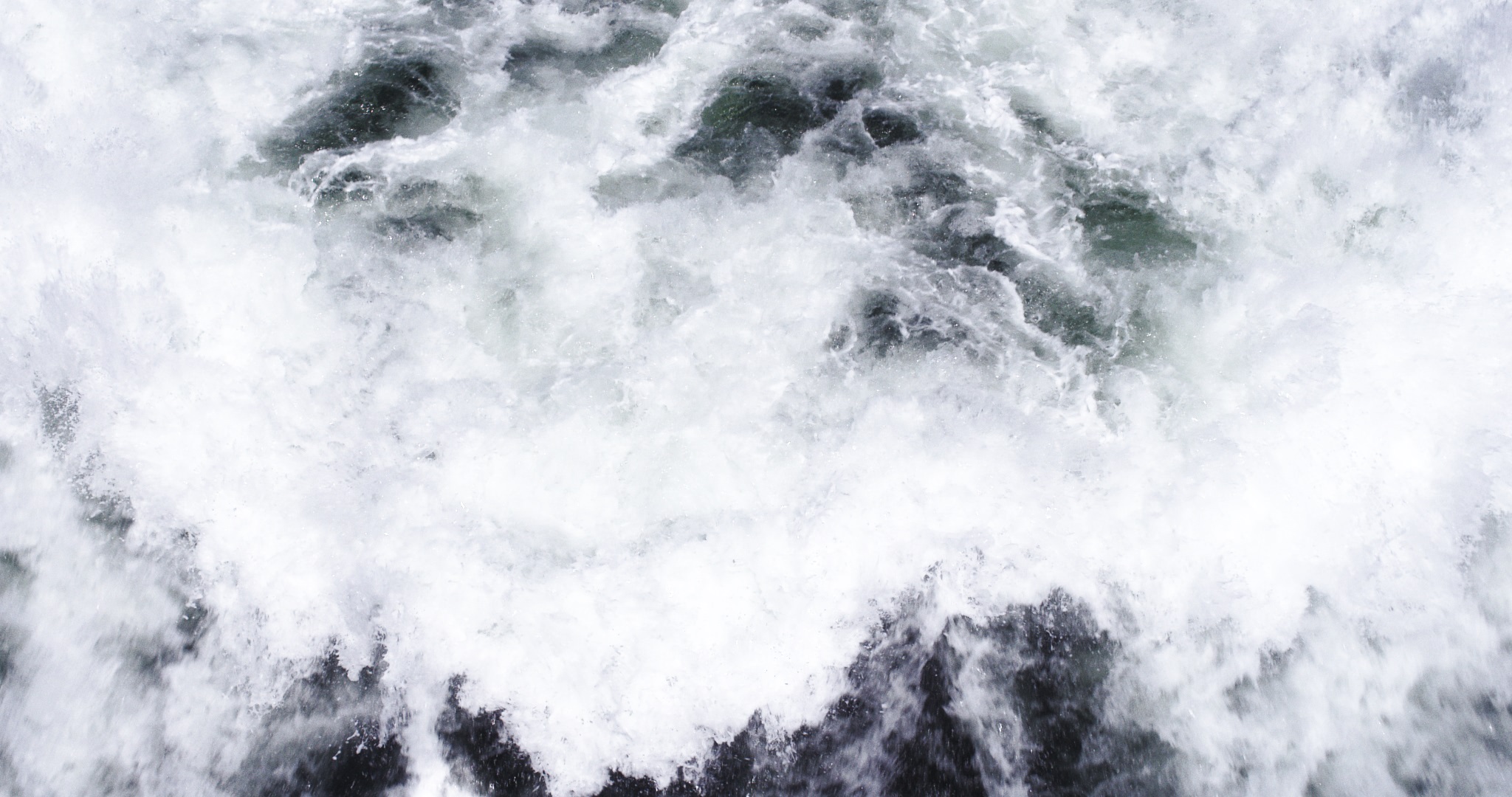 The Repêchage initiative, launched in 2015 by the NFB’s Documentary Studio in collaboration with UQAM, allows graduates of UQAM’s School of Media (École des médias) to produce their first professional film at the NFB.

Repêchage is in its third edition

The Documentary Studio team is pleased to introduce you to Romane Garant Chartrand (director) and Laurie Pominville (producer), the two talented recruits from the Repêchage initiative’s third edition.

Both winners are currently working on their short film project, Combattantes, which deals with violence against women and the often anonymous battle waged by its victims. 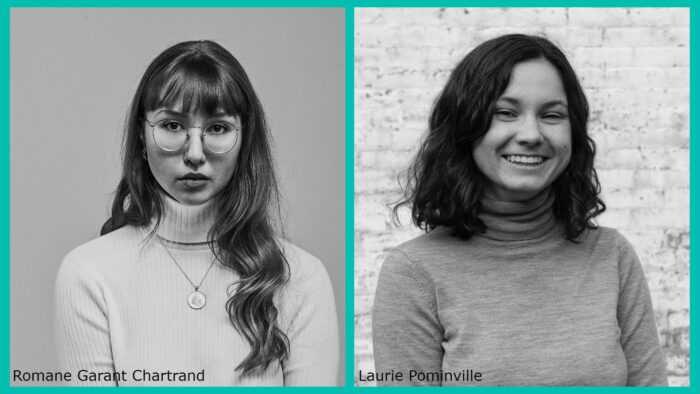 Fire-Jo-Ball: a project resulting from the second edition

Recruited after completing her bachelor’s degree in 2018, director Audrey Nantel-Gagnon is currently developing her short film project with the NFB: Fire-Jo-Ball. 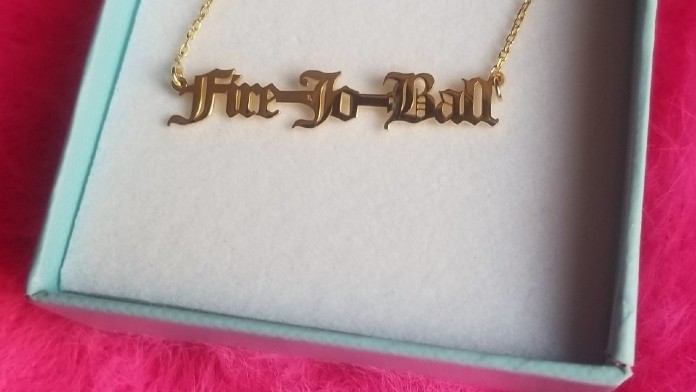 La fin des terres / Where the Land Ends: a production from the first edition 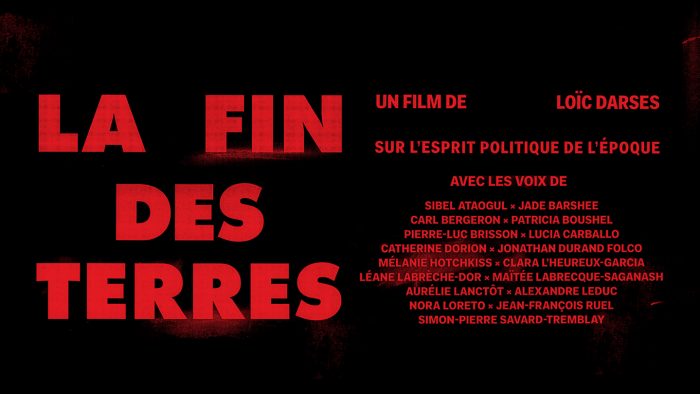 For the first edition of the Repêchage initiative, three “star students” majoring in cinema at UQAM were selected by producer Colette Loumède. The trio, composed of Loïc Darses (director), Charlotte Lacoursière (director of photography) and Philippe Lefebvre (editor), created the film La fin des terres (Where the Land Ends). 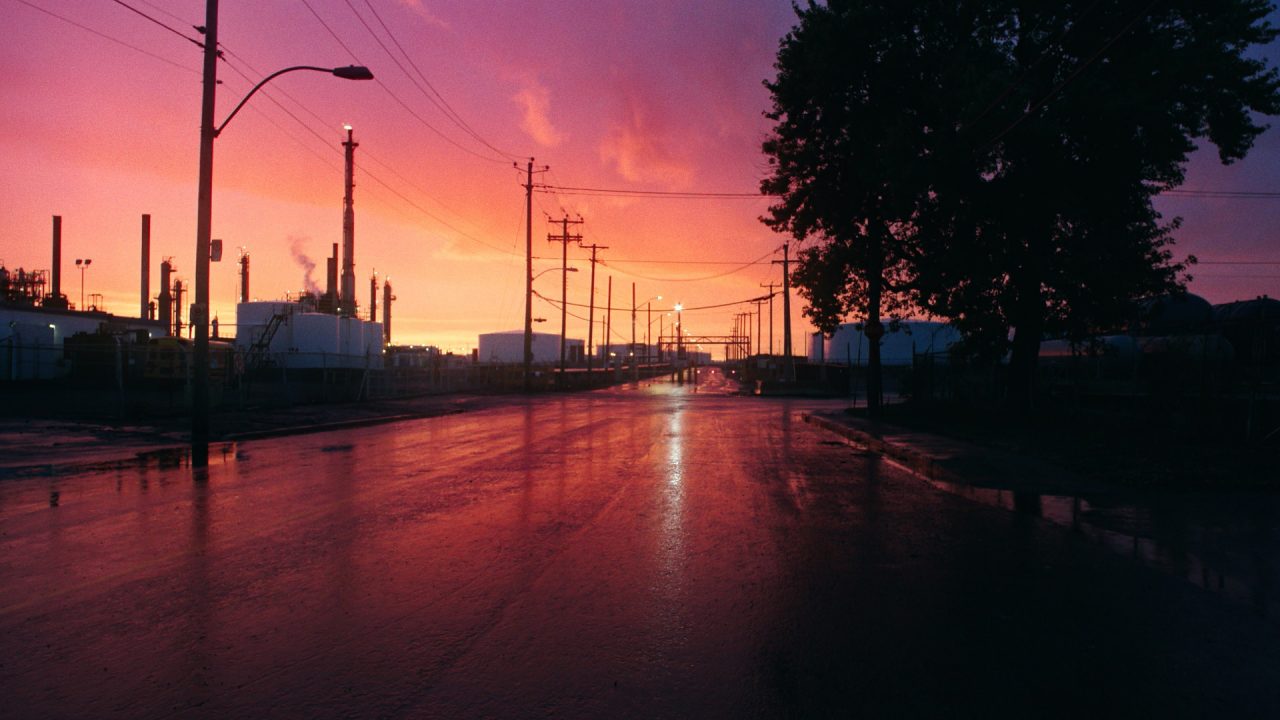 LOÏC DARSES & WHERE THE LAND ENDS Where the Land Ends explores and questions the historical narrative, as a group of young people who were not old enough to vote in the 1995 referendum express their views.