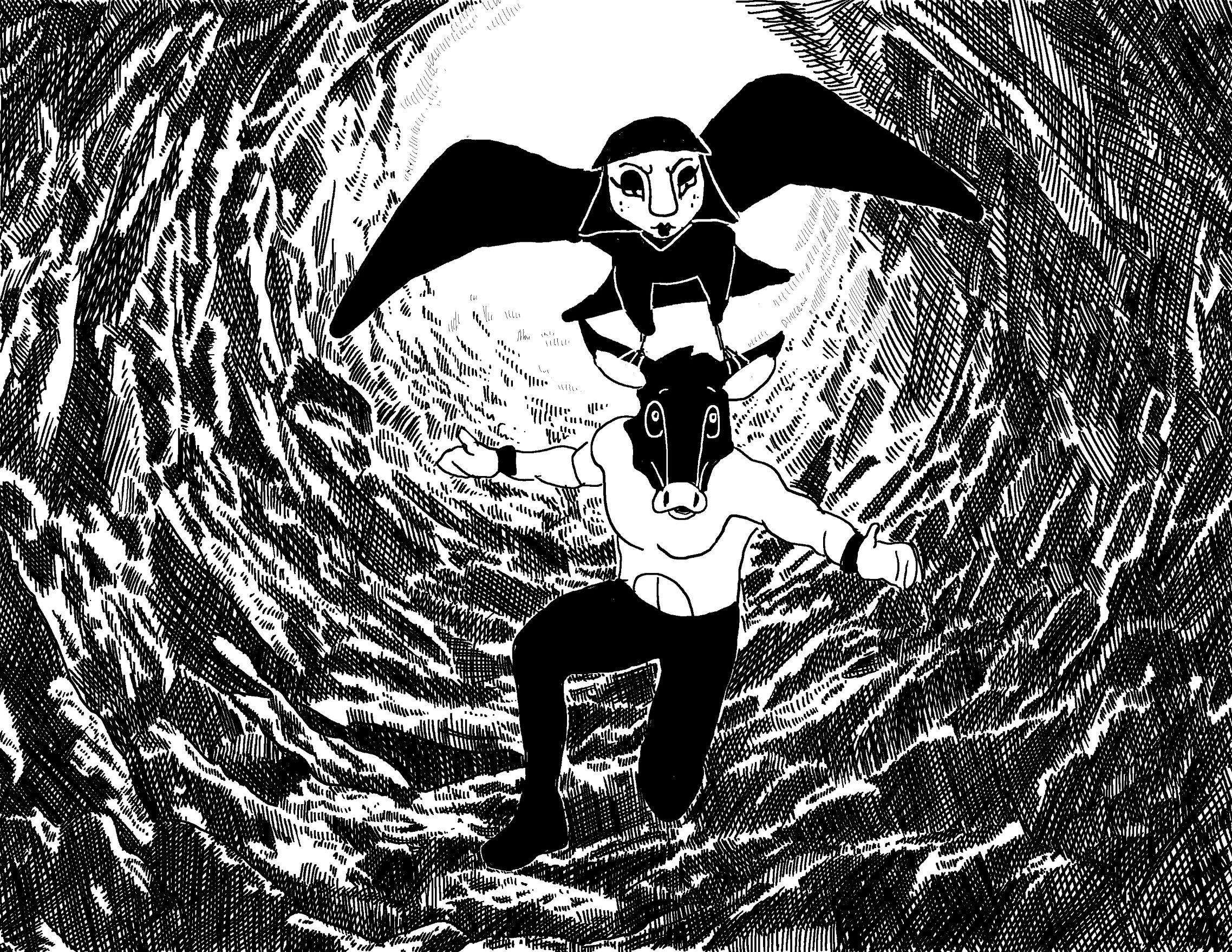 A horror/fantasy comedy about an odd couple from ancient Greek mythology living in Dante’s Inferno. Charlotte is a harpy who realizes that Humans are torturing themselves so there is no point to Hell anymore. Asterion, the Minotaur and her ex-boyfriend, works security on the 7th layer of Hell and is still in love with Charlotte. Guided by rediscovered love in an elevator stuck in Oblivion, they go on a mission to save themselves from Hell.